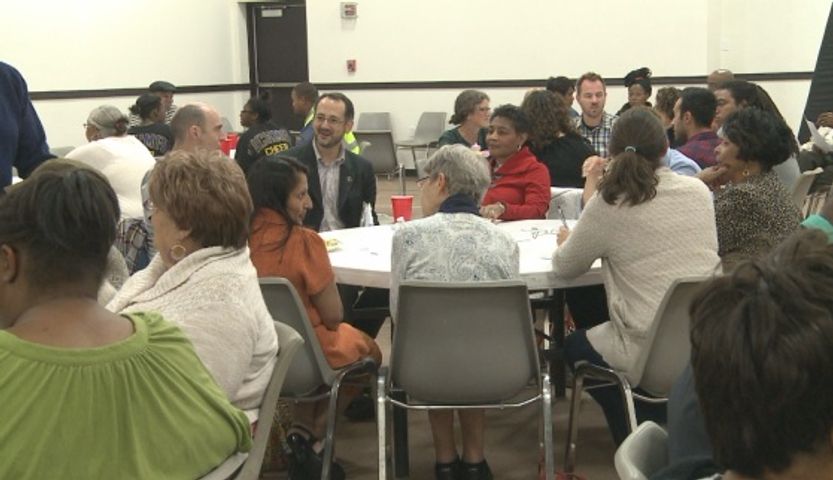 COLUMBIA - The Mayor's Task Force on Community Violence held a public meeting for parents on Thursday.

The meeting was a part of their "Let's Talk CoMo" listening session. It was the second of three forums held this week.

A fellow community supporter, Sheila Plummer, said that changes need to be made regarding race-related issues.

"For too long we have been interested in 'I'm better than you'. No we are all created equal and nothing changed," Plummer said.

Columbia Public Schools Superintendent, Peter Stiepleman, said these forums will assist in improving students' access to achievement in all aspect.

"It's my job to do a lot of listening tonight. How can we support children with achievement and enrichement and opportunities. And those are all just words to talk about access. How to make sure the kids have access to school so they make good choices when they get older," Stiepleman said.