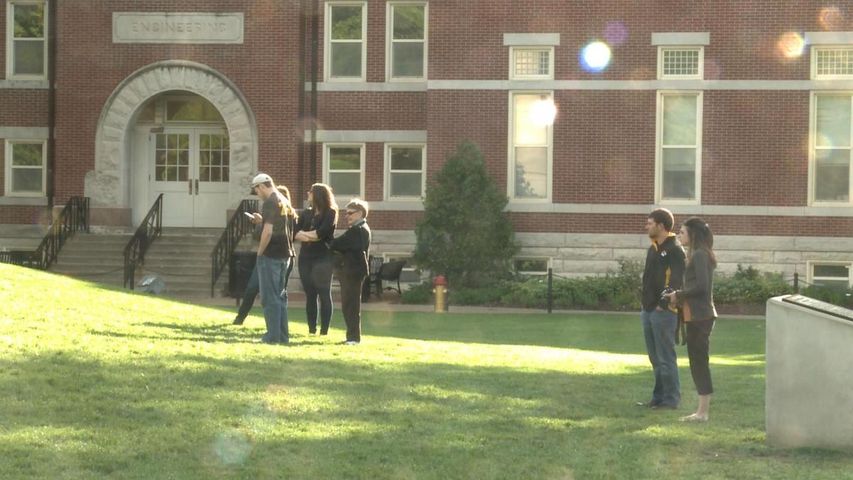 COLUMBIA - Thursday, Timothy M. Wolfe, the President of the four campus University of Missouri System, sent out a message regarding the new sexual assault and mental health services task force.

The task force was created last January following the story of Sasha Menu Courey, the MU swimmer who committed suicide.

In the message, President Wolfe states "Our task force continues to work diligently to produce recommendations for improving how we serve persons on our campuses who may have been victims of sexual assault or have mental health needs."

Brian Kelly, father of a graduating MU student, said his son has never had any safety issues during his time at the university.

"Our son is graduating tomorrow," he said. "He's always felt safe in the four years at this university."

Kelly said part of the reason his son has felt secure at school is because of the university's efforts.

"There seems to be an incredible support unit here," he said. "You always see fliers alerting people of programs in case they need them."

Marty Meersman, whose son is also graduating this weekend said, the university still has a ways to go to secure its students.

"There needs to be more options for victimized students," she said. "Maybe an online class or mandatory guest lectures about the help available will help the students more."

Meersman also said the university needs to step up security for the students away from the campuses.

"Columbia seems to be more secure closer to campus," she said. "I would like to see university expand security measures for students living off campus."

President Wolfe's message concludes by stating the task force and other policies are a work in progress and are expected to improve by the fall semester.