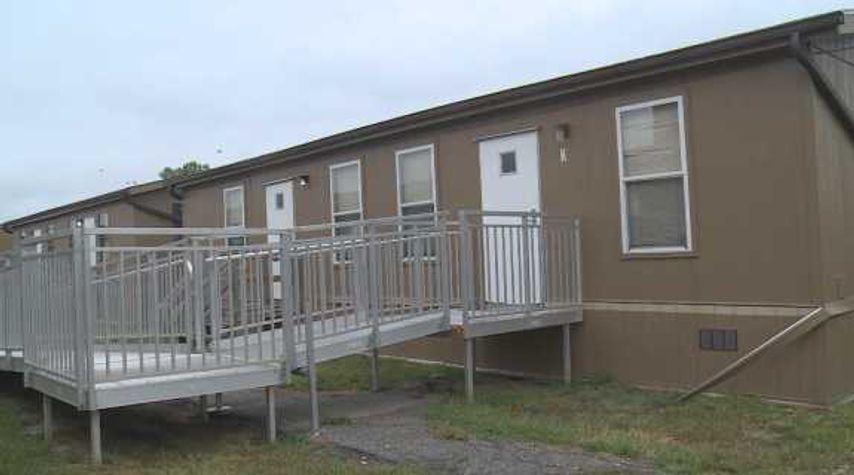 COLUMBIA - With school starting today for Columbia Public Schools students, some construction projects are finished while others are just getting started.

Class size is a concern for parents as the population of Columbia and CPS enrollment increases.

"It’s a little bit of a puzzle at the beginning of the year to make sure that we have everything situated so that we can have a really successful school year," CPS Community Relations director Michelle Baumstark said.

"One of the goals of the long-range facilities plan over the last ten years is to eliminate classroom trailers," Baumstark said. "If you look back ten years ago, we had 174 trailers in this school district and so when the new middle school opens in 2020, we will be down to less than 20 trailers in the school district."

Gentry Middle School currently has 14 trailers. Baumstark said the building has about 900 students, but was only built to hold 600 to 650.

"We became very accustomed to using trailers," she said. "And of course, they are not efficient. There’s a lot of issues with them."

A mother of a student at the middle school told KOMU 8 News she doesn't know how large the class sizes are this year, but she's worried for her daughter.

"I'm concerned for next year as well with all of the construction of new homes in the southwest part of town," she said.

This mother also has a child who goes to Beulah Ralph Elementary. His class size was around 22 students last year.

"I'm happy with that," she said. "The school was able to add an extra teacher and they had the extra classrooms available for that."

Amy Zguta has two children who go to Grant Elementary. She said there was "tumult" with the construction, but overall she's been happy with how the school  handled the expansion.

"This is our fifth year at Grant," she said. "Our experience has been that they have been adaptive to every class size that comes their way and are really smart and creative with the spaces they’ve had."

"Obviously there’s not a one size fits all, but certainly I think that especially for the younger kids, a smaller class size is really important," Zguta said.

"Our kids seem to be doing well, they’re doing well on their tests, they are learning things," she said.

Baumstark said to help alleviate crowding at schools, CPS will add classroom aides and will split up classes when it has a better idea of the amount of students enrolled.