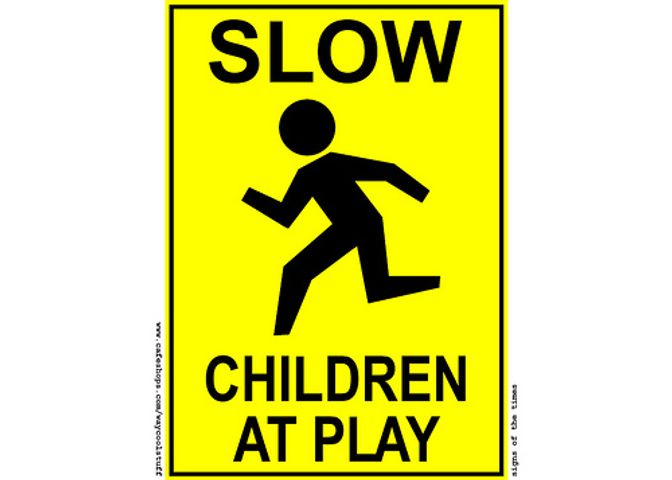 COLUMBIA - Residents on North Oakland Gravel Road said Monday they are worried the removal of "Kids at Play" signs could lead to a more dangerous area for their children.

Parents said the speed limit on the street is 35 mph but many often exceed this by at least 10 mph.

Residents also said the houses are in such a close proximity to the roadway that it is easy for children to run into the street and there is no way the cars will be able to see them.

Parents said Boone County Public Works removed the signs Monday afternoon. Parents said they hope the county will tell them why it did this and if and when the signs can be put back in place.

Boone County Public Works said it removed the signs because they were old and difficult to read. The department will no longer maintain "Kids at Play" signs but encourages citizens to put up their own. It is also contemplating adding more speed limit signs to the neighborhood.