Parishioners Back Pastor of First Baptist Church in Stover 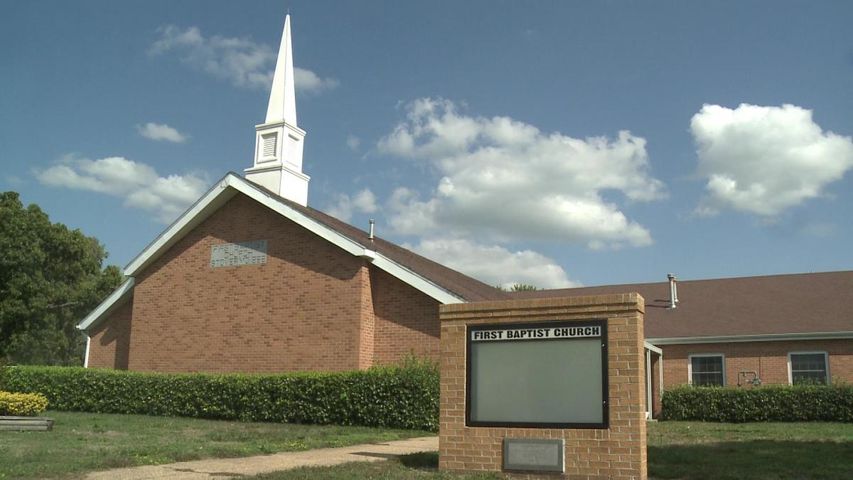 Richard and Colleen Jones live only a block away from the Cherry Street church and they said the charges described aren't characteristic of the Smith they know.

"He's a hardworking man, he's a family man... and that wife of his works along with him," Colleen Jones said. "They're good people... and I cannot see Travis Smith doing anything like that."

The Jones' said that in the years they have known Smith, he's been a good pastor and friend to them and a wonderful person to children within the church. Colleen mentioned Smith helped build a children's garden behind the church with flowers and fresh vegetables.

Calvin Marriott, veteran and one of the senior church members, told KOMU 8 that he also supports Smith despite the charges.

"I'm not going to down somebody when I don't have a reason," Marriott said. "I'm a person that will stick with you as long as you prove to me what you say you are."