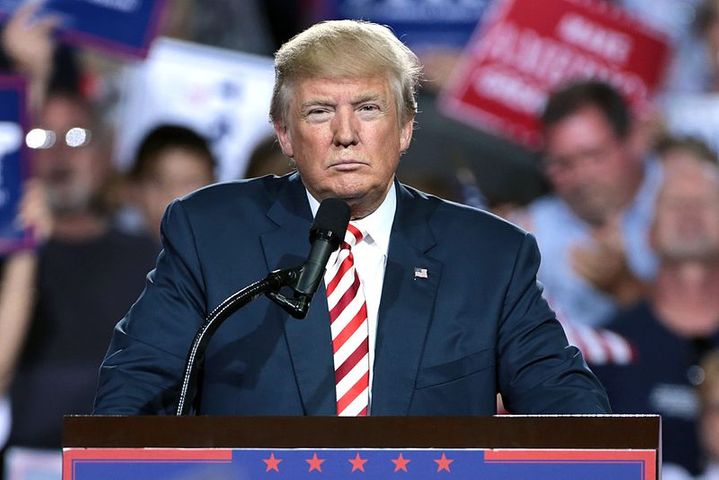 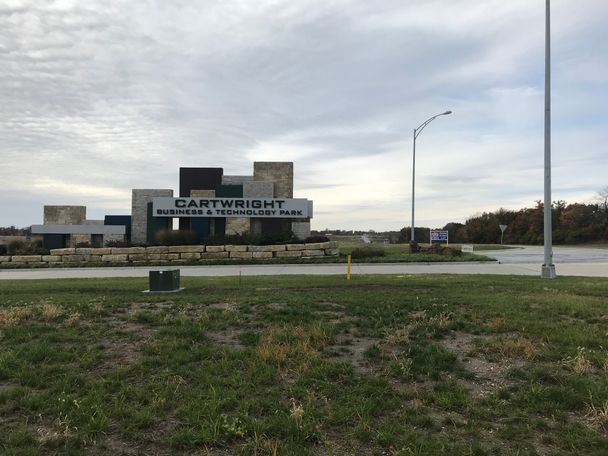 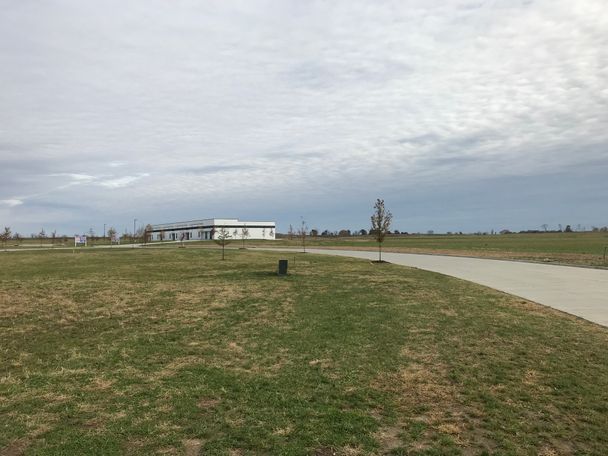 Rally attendees can park in the grass at Cartwright Business and Technology Park.

COLUMBIA - The White House and President Trump's secret service confirmed Wednesday attendees driving to Thursday's rally can park at the Cartwright Business and Technology Park, a little over a mile away from Columbia Regional Airport.

Shuttles will be provided to the rally from the parking location.

Parking will be available tomorrow at the Cartwright Business & Technology Park located just off of Route H just before Airport Drive. @KOMUnews pic.twitter.com/VwkJJr7xAT

As White House staff prepare for the president's visit, so are local businesses.

Christina Bowman works at a gas station located right off of Highway 63 in Ashland. With President Trump making his way to town, she said her business will most likely see more traffic.

"I think we'll be a lot busier, we'll get more money coming in. We're halfway between Jefferson City and Columbia, Missouri, so they're gonna stop here." she said.

She said regardless of anyone's political views, people should be respectful toward the president's visit.

Keith Clayton owns a restaurant in Ashland, but said he isn't sure if he's expecting more people than usual, but he said he'll be ready.

"You've got to be prepared to be busy," he said.

The president's rally is for Republican Senate candidate Josh Hawley.

The rally will start at 6:30 p.m. This is the president's fourth stop in Missouri and his first in Columbia since his campaign for president, according to the campaign.

The chief operating officer for Trump's campaign said the president will talk about economy, health and border security.
Tickets are still available on the Trump election website.