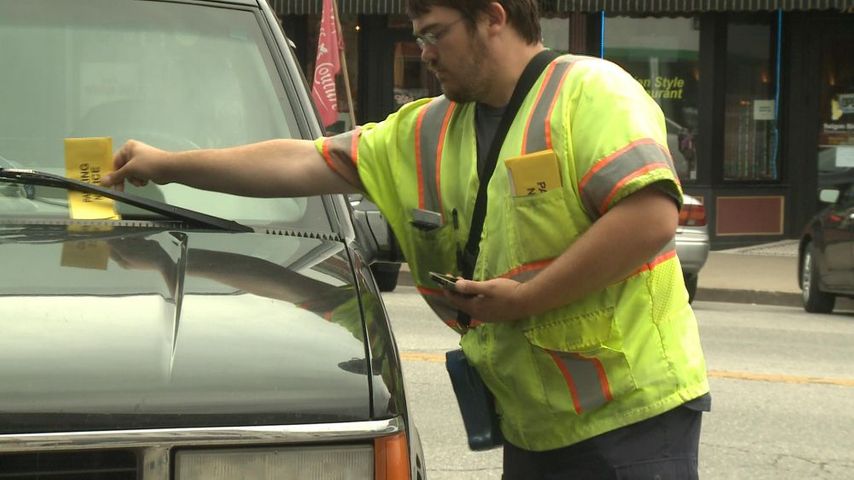 COLUMBIA - They're the last thing drivers want to see on their car when parking in Columbia -- those yellow parking ticket envelopes. According to recent data published by the city, Columbia was on track to give out tens of thousands of parking tickets in 2015.

On top of that, the data showed the city made more money on parking tickets in the first eight months of 2015 compared to all of 2014. Despite the change, Steven Sapp of Columbia Public Works says the shift in thousands of tickets is not that uncommon.

"You'll kind of see that the amount of revenue collected and the amount of citations issued does ebb and flow throughout the years," Sapp said.

To compare, through August of 2015, Columbia made more than $980,000 in revenue from parking tickets. In all of 2014, the city made about $933,000. In addition, the city gave out nearly 4,000 more tickets in the first eight months of 2015 compared to the same time period a year earlier. The city also raised parking ticket prices in the past year, which contributed to the change.

The issue of parking ticket prices is not unique to mid-Missouri, though. It is one that stretches across the state. In Kansas City, parking tickets cost as much as $50 for an infraction. Out east in St. Louis, the price is much lower at $15, which matches Columbia's price.

Sapp also said even though the city is making more money from parking tickets, the money cannot be used in other areas of the city. It can only be used to maintain the city's parking utility.

Much of this information came about as a result of a recent parking audit in Columbia. The city published the results online earlier this year.