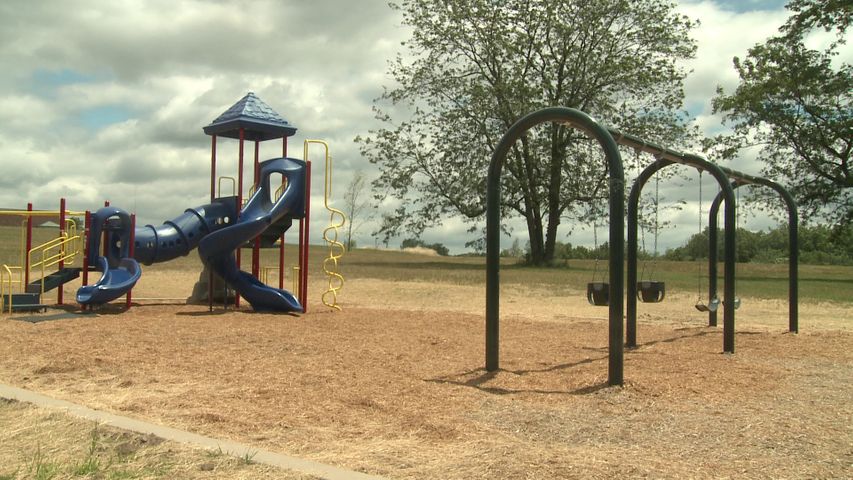 About 30 residents milled about the meeting, discussing sports and environmental issues. Attendees looked at maps of new projects the department hopes to begin within the next five years. Residents were encouraged to meet with park managers and give input on what new facilities they want to see in the community. C.K. Hones of the Boone Ice Group said he believes an ice rink would thrive in the community year round. He also said departments like Columbia Parks and Recreation are huge for the city because good facilities bring in more residents and businesses.

Mike Griggs is a Park Services Manager and he said the department is most excited about the new facilities that will begin development in the next five years. Two of those parks are the Gans Creek Park and the Perry Phillips Park. Together, they will account for more than 460 acres of park land, and will include;

Griggs also told KOMU 8 that if a resident or group was unable to make tonight's open house, they can contact the department through gocolumbiamo.com and schedule an appointment to meet with a park manager.