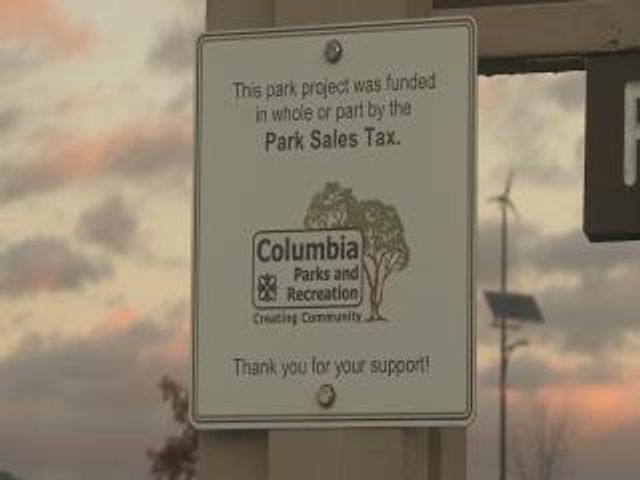 COLUMBIA- Earlier this month, voters approved a six year-renewal of the Park Sales Tax. Today, the Parks and Recreation Commission will discuss what projects it will fund from the eight-cent sales tax.

The commission will look over 42 proposed projects, which will cost the city $18.4 million during the six year period. According to Public Information Specialist Tammy Miller, they'll then send a final list of project proposals to the city council for approval at a meeting in December.

While many of the projects will cost under $100,000, some will cost into the millions. The most expensive project planned is a $2.7 million sports field house, which will house multiple basketball courts. Miller says the city is considering a location at Philips Park near Father Tolton High School, but that is still up for discussion by residents.

The Parks and Recreation Commission's meeting is scheduled for Thursday at 7 p.m. at the ARC.