Parole board to decide if Jeff Mizanskey will leave prison 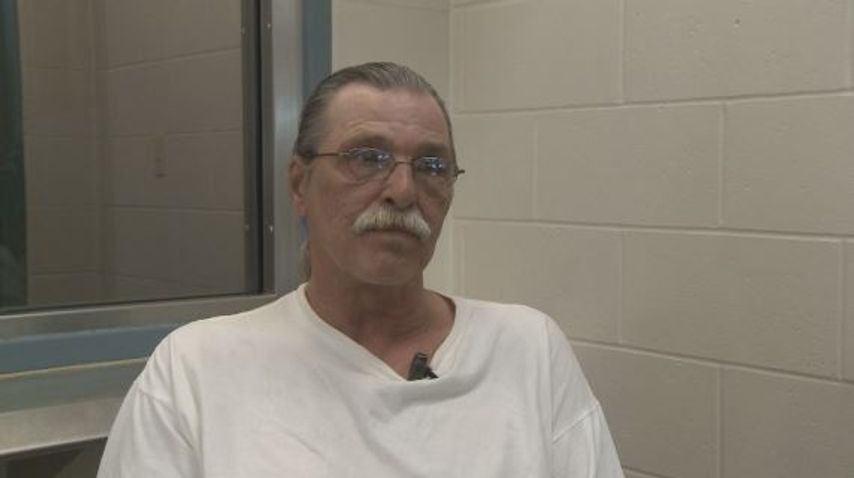 JEFFERSON CITY - A parole board will decide if a Missouri inmate sentenced to life in prison without the possibility of parole will walk free on August 6.

Gov. Jay Nixon announced May 22 that he commuted the sentence of Jeff Mizanskey to make him eligible for parole.

The inmate's lawyer, Dan Viets, said Mizanskey pleaded guilty in 1984 to two marijuana-related felony possession and distribution charges. In 1991, he pleaded guilty to another felony possession charge. Two years later, he was arrested in Pettis County for his current conviction: attempt to distribute. He was later found to be a prior and persistent drug offender and a judge sentenced him to life in 1996.

Columbia Attorney Rusty Antel said it was up to the prosecuting attorney to charge Mizanskey as a prior and persistent offender.

"On drug cases, it is driven by the prosecutor's decision to charge it that way - to double enhance - to enhance it to increase the range of punishment because of one prior felony and then on the second to make it no probation or parole. Then that decision, if proven up in court, ties the judges he hands, he cannot grant probation, ties the parole board's hands, so they cannot grant parole. Because the statute is very clear and that is what is says," Antel said. "If they didn't allege this part of it, this prior and persistent drug offender, it doesn't apply."

Mizanskey has been in prison ever since. His son, Chris Mizanskey, was only 15 years old at the time. Chris Mizanskey advocated for his father's freedom by circulating a petition that got over 390,000 signatures.

Mizanskey has grandchildren he has never met, including Chris Mizanskey's son Matthew, who often wears a shirt that says "#FREEJEFFMIZANSKEY".

Jeff Mizanskey said, "It's not just one person getting arrested, it's the whole family that suffers."

His parents died while he was behind bars, but Mizanskey said he'll forever keep a promise he made to his mother.

"That I'd do everything I could to get out of here," Mizanskey said, "and that I'd never do anything knowingly to break the law to get put back in."

"It's a huge shift," Antel said. "And what's going on in Colorado and Washington and Oregon and Washington D.C. be pretty much across the entire country."

One man who opposed the use of marijuana thought Mizanskey has been in prison long enough.

"I'd venture to say that he's definitely served his time," Columbia Pachyderms President Fred Berry said. "If the governor is offering him clemency, I would support the governor on that. Absolutely."

Chris Mizanskey said, if his father leaves prison, he'd like to go fishing and vacation with him.

He said what he'd most want to do is "sit down and actually talk to my dad without getting up and having to leave at the end of it and saying, 'you know, I'll see you next time. Call me on the phone.'"

That would be great," he said, "cannot wait for that. "

Jeff Mizanksey said he wants the parole board to know he's been a good prisoner.

"I kept my nose clean," Mizanskey said. "All I've done here is try to help people."

Mizanskey said, while he'd like to live a quiet life with his family, he does plan to petition for marijuana reform. He said he won't smoke marijuana, however, even in states where it is legal, since it is still against federal law.