Parson addresses gun violence together with mayors and law enforcement 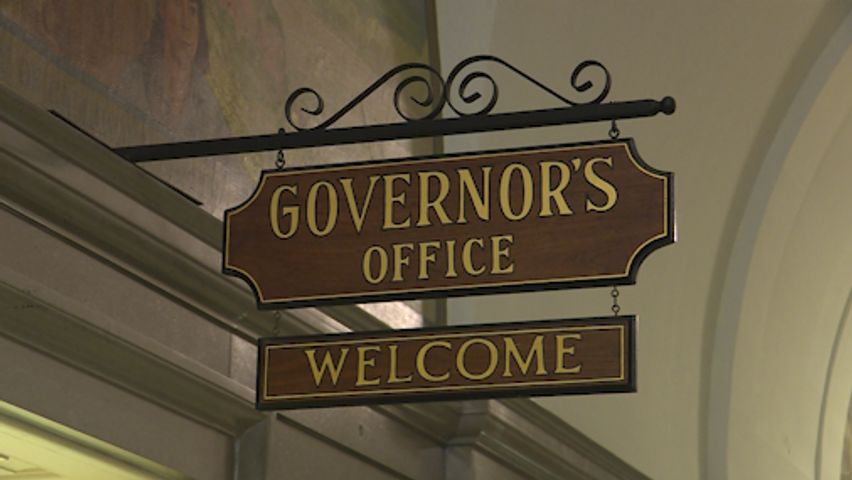 This is the fourth time the mayors of Saint Louis, Springfield, Kansas City and Columbia are meeting to talk about this issue.

Gov. Parson said this meeting was to narrow down three main things the government wants to focus on within the issue. Those three things are:

Kansas City Mayor Quinton Lucas said they are coming together to look for solutions to stop these specific people from hurting others by using guns.

"Part of that is not just calling each other and say we have tragedies were we are, but instead saying 'what can we do everyday to make sure we're making some level of difference?'," Mayor Lucas said.

Mayor Brian Treece from Columbia said one of the problems with gun violence is that people charged with a felony plead guilty under a misdemeanor, letting them have a gun after the plea.

"What we want to do is give prosecutors the tools they need to compel that defendant to forfeit their right to carry [guns] in exchange to that misdemeanor plea," Mayor Treece said.

Mayor Treece also said this is an ongoing conversation and more meetings are expected.

Gov. Parson said as of right now, their goal is to focus on those three things.