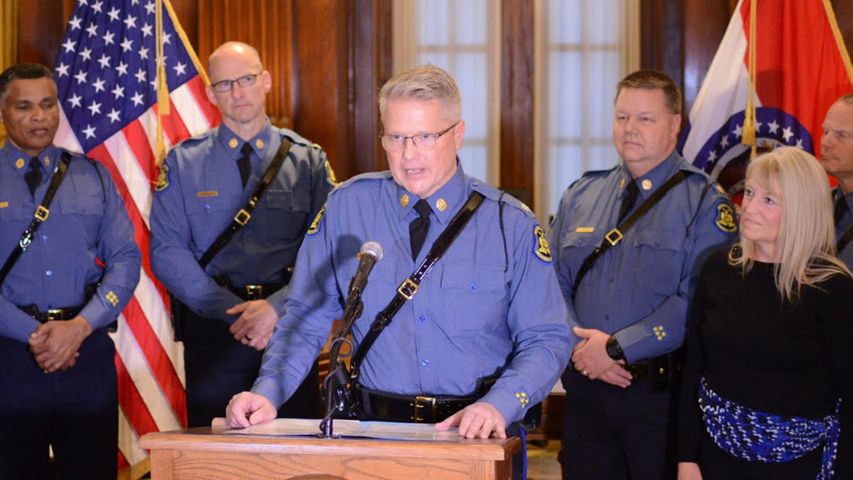 The position was left vacant after Parson chose former MSHP Superintendent Sandy Karsten to be Missouri's next public safety director.

"The choice was clear when it came to choosing Olson," Parson said.

Olson had been acting as interim superintendent.

"This is certainly a humbling experience for me and I will do my best to represent the patrol in a manner that's consistent with those who have gone before me," Olson said.

He said he has one key goal.

"How the patrol can contribute to public safety is a high priority for me," Olson said.

He said MSHP will be focusing on several areas.

"We'll be closely examining the use of allocated resources, safety for all employees, opportunities to improve public service and strengthening diversity in recruiting for the agency," he said.