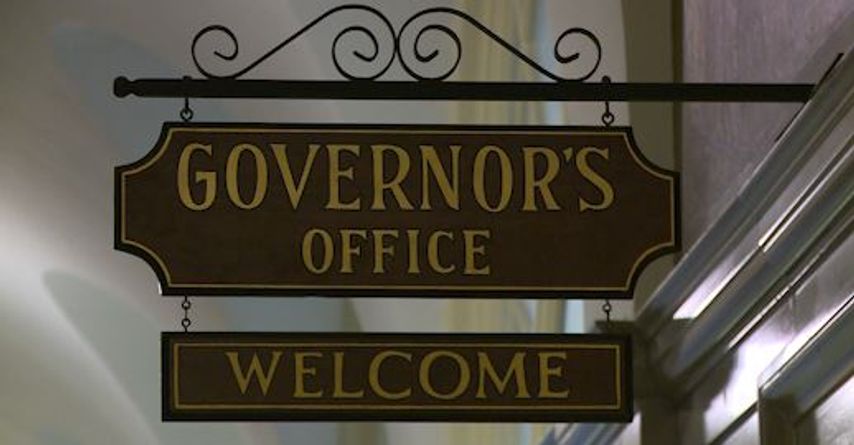 JEFFERSON CITY — Gov. Mike Parson expanded his special session to include a new provision regarding the backlog of murder cases in St. Louis.

The proposed legislation would allow the Missouri Attorney General's Office to take on some of the murder cases not yet prosecuted by the St. Louis Circuit Attorney's Office, Parson announced in a news briefing Monday afternoon.

Parson was not able to tell reporters how big the backlog of cases was, but said that 33 of this year's murders have been solved so far.

“When Gov. Mike Parson initially called this special legislative session, it was clear his purpose was not to address violent crime but to change the subject from his disastrous leadership during the COVID-19 pandemic," Quade said in a statement. "Today, the session took a more sinister turn as the governor seeks to carry out a political vendetta against the only elected African-American woman prosecutor in Missouri."

"By now trying to strip her of the prosecutorial discretion and authority enjoyed by every other prosecutor in the state, the governor attacks democracy itself," Quade said. "Lawmakers must not become co-conspirators in the governor’s politically motivated abuse of power.”

Parson said during the briefing that the new provision was not politically motivated.

"This has nothing to do with the prosecutor," he said. "This is about violent criminals in the streets of St. Louis."

Under the proposal, the attorney general would only be able to prosecute cases if 90 or more days have passed, the chief law enforcement officer asks for help and the circuit attorney has not yet filed charges.