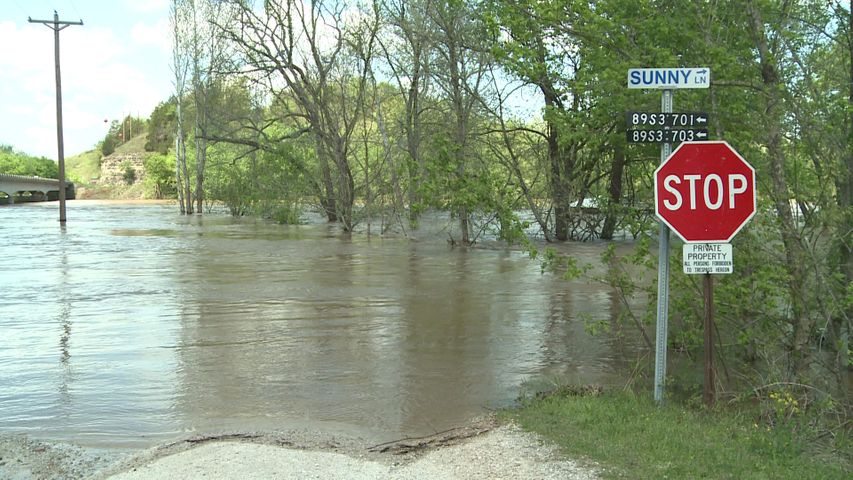 JEFFERSON CITY - Flood victims from all over Missouri were able to speak with state leaders to get information about recovery efforts Tuesday.

Governor Parson signed an executive order on July 18 to establish the group.

According to Parson, the new number for flooded farmland in the state is now at 1.2 million acres.

"The goal of this group will be to identify acres where attention is needed, the recovery of our flood protection infrastructure, especially in those levees and provide input on allocating state funding" he said.

One attendee said she is upset that the group did not discuss any specific action plans for small communities like hers.

"I'm just angry because this is for flood recovery, why can't we have been doing this for years" Susan Liley said.

Bill Jackson, from Agriservices, voiced his opinion to the Department of Natural Resources, he said he wants to see action faster.

"When we meet the next time, you guys have a recommendation. You know what all the obstacles are, tell us how to get around it so we can get something done," He said.

The group plans to meet again in late September.