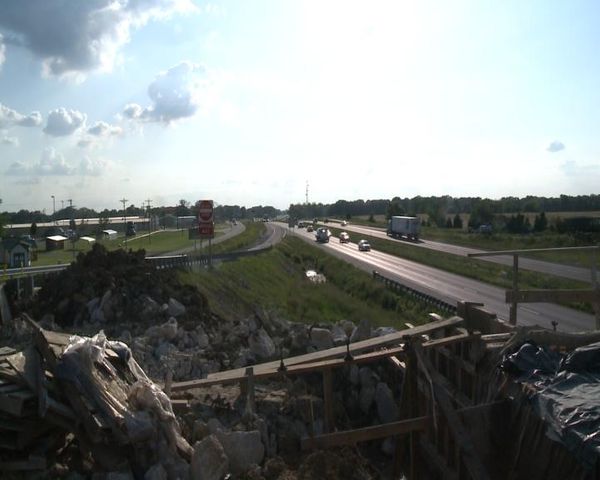 The ramps leading from Interstate 70 to the Route-Z interchange opened at 4 p.m. Friday afternoon.

The whole project also reached another milestone Friday as construction crews poured the bridge deck for the new overpass, which is scheduled to be completed by August 5.

The new interchange is only one component of a larger project to improve Route Z in Boone County. Along with the overpass, the project includes adding shoulders and resurfacing Route Z from I-70 to St. Charles Road and building a roundabout at the intersection of Route Z and St. Charles Road.

The ramps will close a few more times this summer in order for construction workers to install guardrails, place the final layer of asphalt on the roadway and perform clean up work.