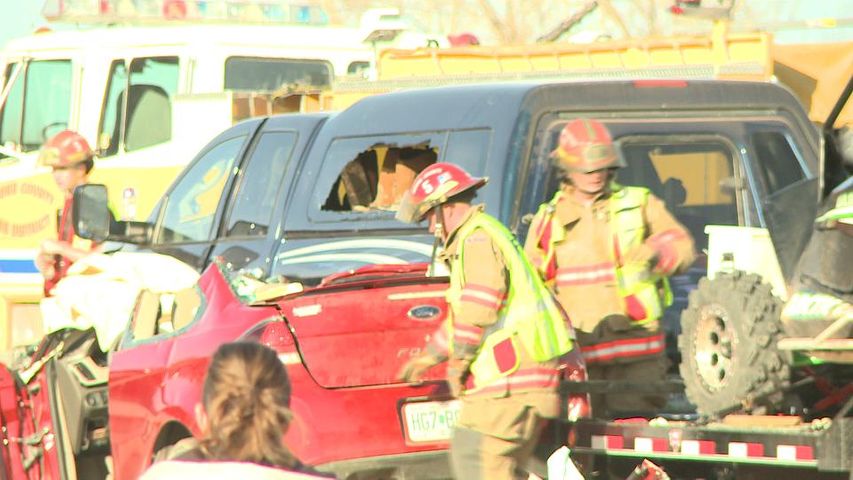 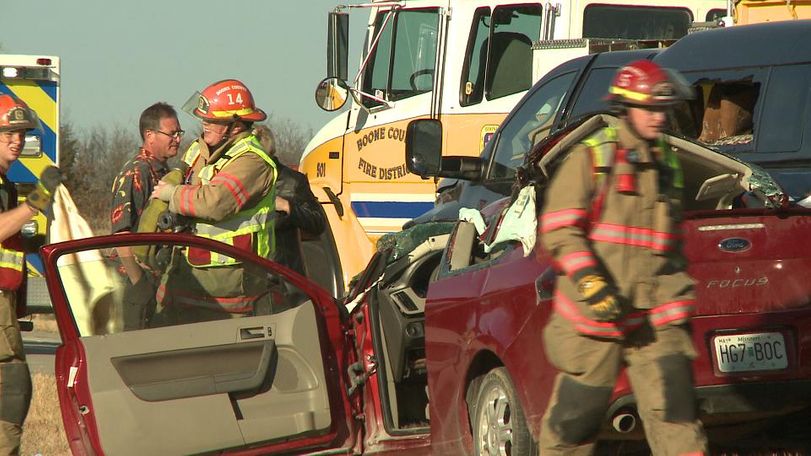 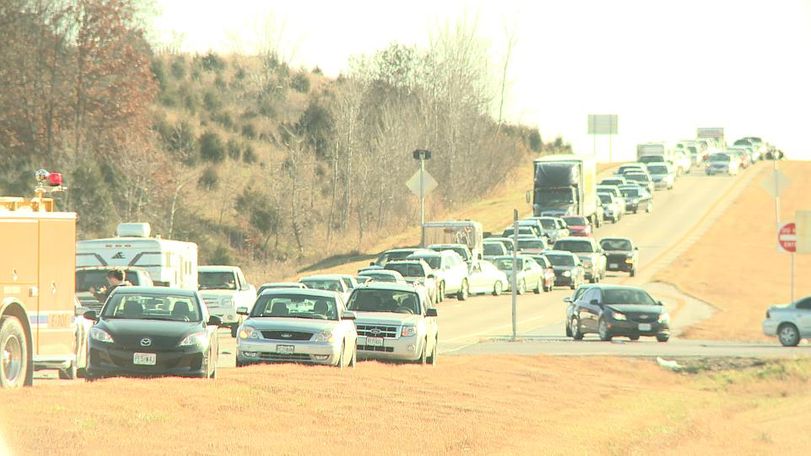 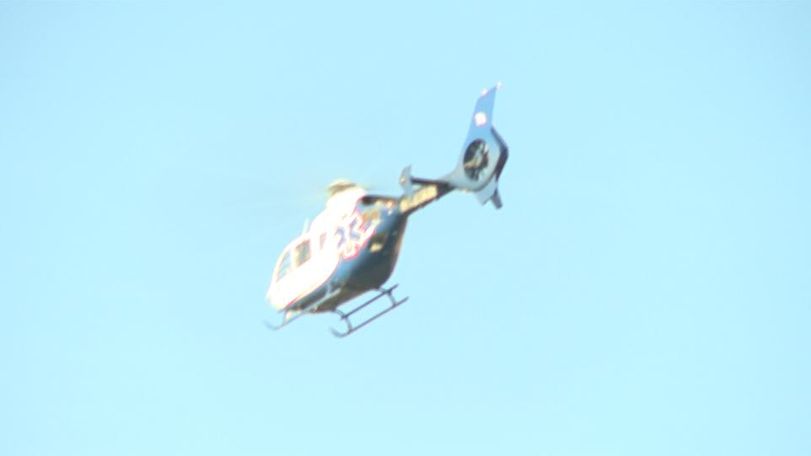 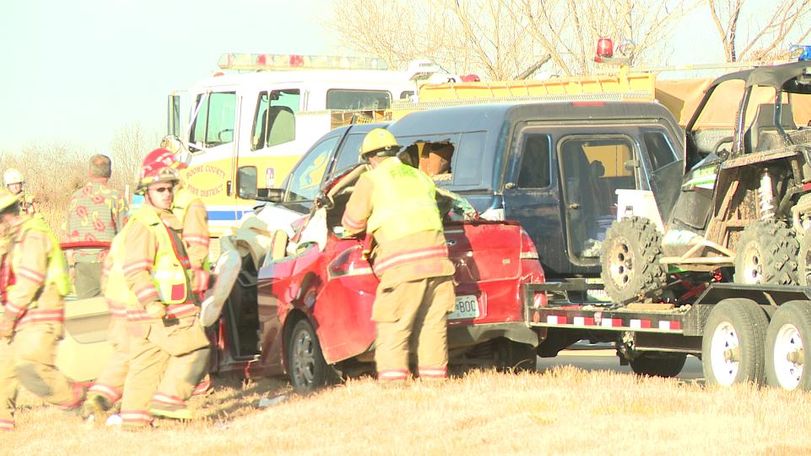 BOONE COUNTY - One person was airlifted to a local hospital on Sunday after a crash on Highway 63 north near Hinton Road.

Missouri State Highway Patrol Trooper Gary Grundy said a Ford Focus was attempting to get on the highway from Hinton Road. Grundy said the Ford Focus and the Dodge pickup truck, carrying two ATVs, collided. The car was then dragged a couple hundred feet after getting stuck on the trailer carrying the ATVs.

The driver and passenger of the pickup did not leave the scene for medical attention.

The accident occurred around 2 p.m. and shutdown all northbound lanes of traffic on Highway 63 north near Hinton Road. Traffic was opened to one lane about an hour later.

Trooper Grundy said speed was not a factor in the crash.

Missouri River Regional Library brings back a traveling library for the community
JEFFERSON CITY - The Missouri River Regional Library's 'Bookmobile' is back on the road delivering books after not running for... More >>
29 minutes ago Tuesday, July 14 2020 Jul 14, 2020 Tuesday, July 14, 2020 5:51:00 AM CDT July 14, 2020 in Top Stories
Share:
Email
Facebook
Twitter