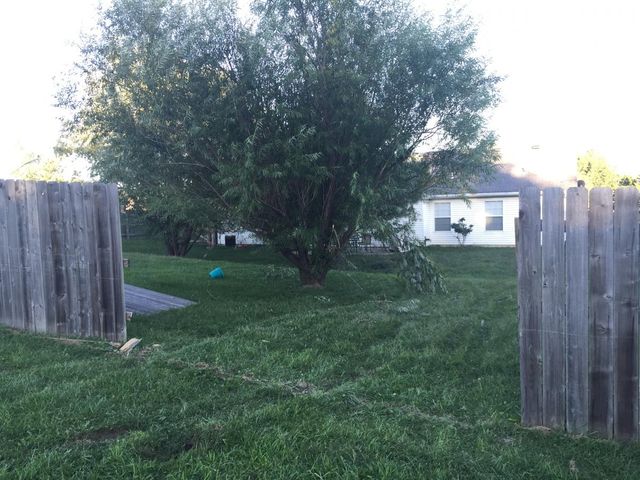 COLUMBIA - A passenger shuttle bus crashed into the backyard of a north Columbia home Monday evening.

Columbia resident Taylor Nelson said a Green Way shuttle bus crashed into her backyard around 5 p.m. when the driver lost control of the accelerator as it was turning from Lillian Drive onto Ballenger Place. The shuttle swerved through her fence and into the yard.

Nelson said the bus crashed just 10 feet from her home.

"I heard a loud noise, I wasn't really sure exactly what it was. I came to the kitchen to look outside and there was a bus out there," Nelson said.

Nelson said that there were four students on the bus at the time of the crash, plus the driver. The Columbia Fire Department said no one was injured in the accident.

"I called 911 and then was trying to get people of the bus to make sure everyone was OK," Nelson said. "I think they were a little shaken up, but overall, OK once they came to their senses."

Nelson added she was planning to mow her lawn Monday evening, and is thankful she wasn't in the yard when the bus crashed through.