Password Strength Still One of the Best Tools for Online Security 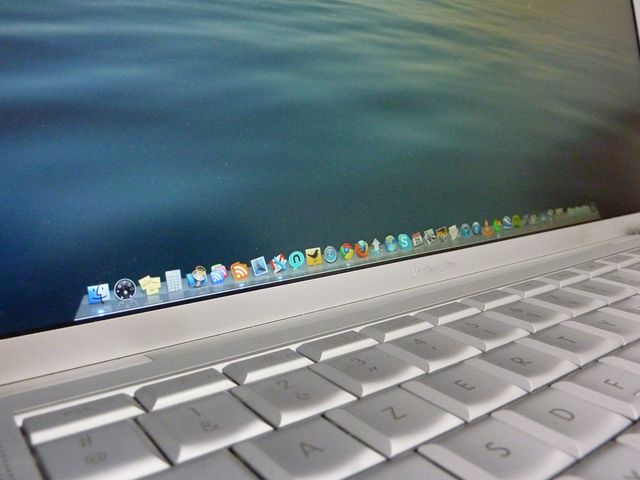 COLUMBIA - In today's world, most people don't go through a day without plugging in online.

A study in 2010 by Forrester revealed that the average American spends about 13 hours a week on the Internet. And the more time you surf, the more passwords you type in, and the more you open yourself up to hackers.

But it may not take as much technical know-how as you think to increase your online security.

Dr. William Harrison, director of The Center for High Assurance Computing at the University of Missouri, says that many hackers use brute force or guessing methods to crack accounts. The problem is, people often make that process too easy for them.

"So there is going to be a certain percentage of the population that is going to use that kind of inadvisable password like their birthdays or their kids names or things like that that are easily guessed," said Harrison.

Using "dictionary words", normal English words, to create a password is one of the easiest methods to crack.

For most people, the dilemma is finding a password that they can remember rather than one a hacker can't.

Some simple suggestions for memorable but more secure passwords are to replace letters in a word with similar numbers or altering capital and lowercase letters.

"Pick a short phrase, which is actually more secure, but not usually recommended by folks. Even a nonsensical phrase is much easier for a human being to remember then a string of letters and numbers is."

But cyber security isn't just about passwords. You should update your software and operating systems regularly and be cautious when using public internet. Harrison suggests keeping confidential surfing, like your bank site, at home or on a secure network.

Though you don't want to use the same password for everything, a password you can't recall isn't much safer.

"People should change passwords as often as they can remember," said Luebbering. "If it's going to cause you to forget your passwords it's almost better not to do it."