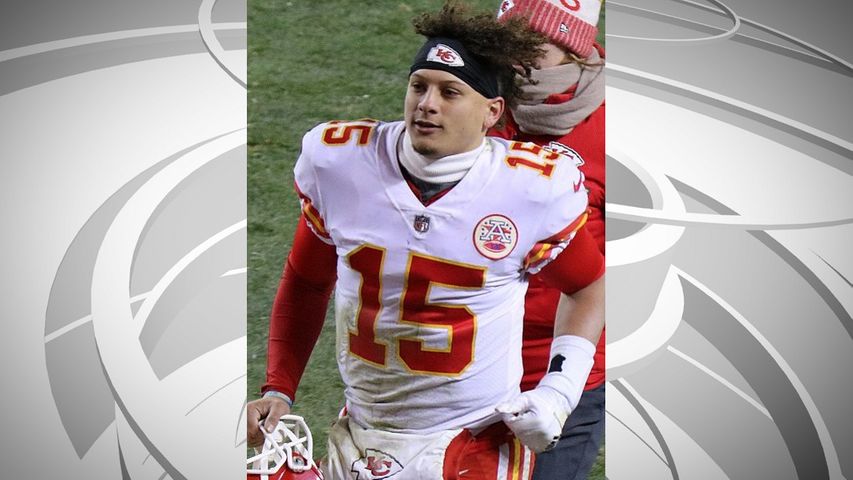 KANSAS CITY- Patrick Mahomes has signed a 10-year contract extension with the Kansas City Chiefs. This new contract will keep Mahomes in Kansas City through the 2031 season.

According to ESPN's Adam Schefter, the contract will be the largest in sports history worth up to $503 million with $477 million guaranteed. The payout to Mahomes surpasses Los Angeles Angels outfielder Mike Trout who signed a $426.5 Million contract with the Angels last March.

Mahomes had two years left on his current deal making his new contract last a total of 12 years. The extension lasts five seasons longer than any other player's contract in the NFL.

Mahomes won the Super Bowl with Kansas City this past season and was the NFL's MVP in 2018. He became the first quarterback in NFL history to win league MVP and the Super Bowl before turning 25 years old.