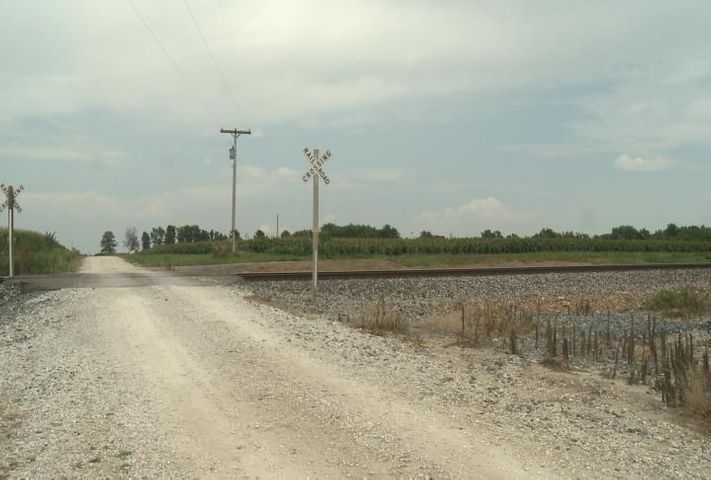 Christy Mitcham, 40, failed to yield the right of way to the train headed east, according to the Highway Patrol, and was ejected from the car after impact.

"When the vehicle was struck by the train, it was knocked off the roadway where it was overturned.  The driver was not wearing a seatbelt at the time of the traffic crash," said Sergeant Brent Bernhardt, Missouri Highway Patrol public information officer.

Bernhardt described the types of warnings posted at railroad crossings, in this case it is a passive alert, meaning it requires automobile drivers to pay special attention when crossing since there are no lights or gates that would alert the driver to a train coming.

"It is the motorists responsibility to yield always to the train at that railway crossing or at those tracks," Bernhardt said.

Mitcham was taken to Agnew Funeral Home in Paris, Missouri, but plans have not been finalized for a funeral service. She has a son who recently left for basic training in the U.S. Army.

Troopers could not say whether Mitcham was impaired or distracted at the wheel.