Paul Sturtz steps down from Ragtag and True/False 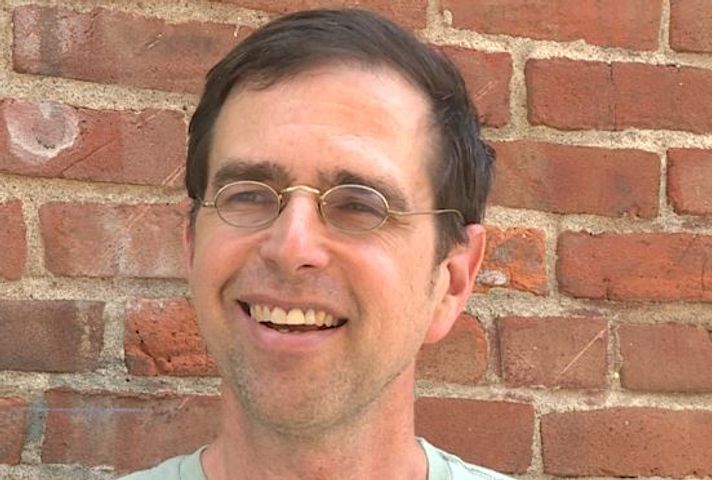 COLUMBIA- Paul Sturtz is leaving Ragtag and True/False to join the 2020 Presidential Campaign of Elizabeth Warren. Sturtz was one of the co-conspirators of Ragtag and the True/False Film Fest.

Wilson is the other co-conspirator of Ragtag and True/False Film Fest. Wilson stepped down from Ragtag last year to pursue his own films. Both Wilson and Sturtz will continue to be a part of Ragtag by helping give advice when needed.

The executive director of Ragtag, Jeremy Brown said nothing will really change.

"You know it means basically its going to be business as usual. We've been preparing for this change for a couple of years now. We always knew that at one point Paul and David would move on from the organization," Jeremy Brown said.

Sturtz said he knew it was a good time to leave.

"It's the combination of feeling like the festival is in good hands and I could leave responsibly, as well as just the timeliness of participating in the run up to the 2020 elections. The two things put together just made me feel like it was the right time," Sturtz said.