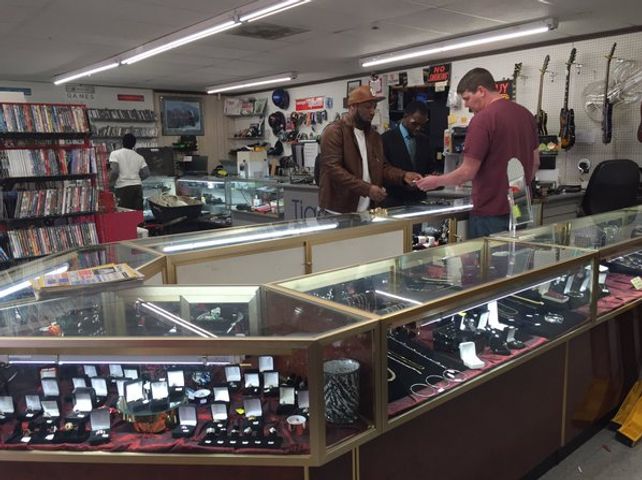 The amendment revisions would require pawnshops to take photographs of all pawned items and of people pawning the items in exchange for cash. The changes would also require a 7-day waiting period in between the purchase and sale of items in the pawnshop.

Dan Trim owns Tiger Pawn in Columbia, and he said his business already implemented some of the revisions. He said his main concern with the revisions is their target population.

Trim also said customers might think of the regulations as intrusive, and he said the provisions would affect his law-abiding customers more so than the criminal ones.

Second Ward Councilman Michael Trapp proposed the changes and said it would help "aid in the investigation and recovery of stolen property." Trim said he thinks it's possible the revisions wouldn't achieve this desired effect.

"If I were a victim, I would hope that my stuff ended up in a pawnshop, because that would be the only way I would get it back, and it would lead to an arrest," Trim said. "What I hope it doesn't do is send those folks who may have stolen something, and they sell it on the street and we don't have an ID or something to give to police officers, and a victim doesn't get their stuff back."

Trapp's description of the revisions also said they would act as a "deterrent to crime." Trim said he disagrees.

"I don't know that you're going to be able to deter crime in the few revisions that they're asking pawnshops to do," Trim said. "Crime is going to exist anyway."

At the council meeting, most of the council members said they had concerns with the proposed changes at the meeting. Mayor Bob McDavid said the revisions needed "tightened up" to better align with state statutes.

The council tabled the vote to the first meeting in June.

[Editor's Note: This story has been updated with information from the meeing.]