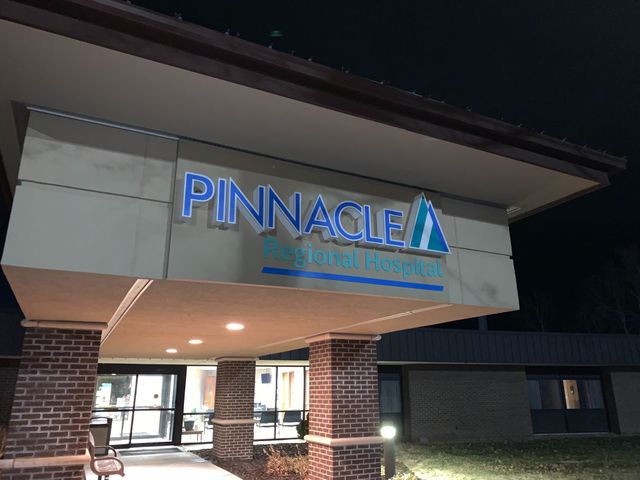 The closure includes operations at the Rural Health Clinic and Outpatient Therapy Clinic. Staff will be at the emergency department for the next two weeks to help with walk-in patients, the release said.

The closure is due to "economic hardship of bringing the facility into compliance" with state regulations.

On Tuesday, KOMU 8 got a copy of an internal e-mail saying employees will not be paid as scheduled on Jan. 15.

"However, we are expecting some significant deposits this week and are optimistic paychecks will be available by Friday," the email continued.

Employees recently filed a class action petition for damages against Pinnacle Health Care System for wrongfully withholding their paychecks "under the pretense that those funds were being used to pay health insurance premiums."

The hospital also stopped performing surgeries in early January after a state inspection found issues with the HVAC system, according to the Boonville Daily News.