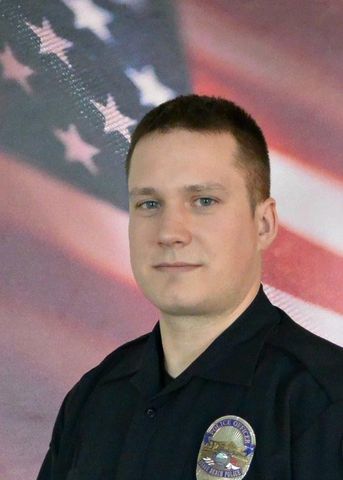 OSAGE BEACH - Osage Beach Police Officer Austin White was hospitalized Thursday morning after officers said he was making a traffic stop at the east end of the eastbound side of the Grand Glaize Bridge at about 6:15 a.m.

Missouri State Highway Patrol said they believe Watkins was impaired. They are recommending Watkins be charged with second degree felony assault and felony fail to yield to stationary emergency vehicle.

The Missouri State Highway Patrol Crash team will be assisting in the investigation.

[This story has been updated with the latest information from police.]