Peace, love, and fashion pop up in Columbia Mall 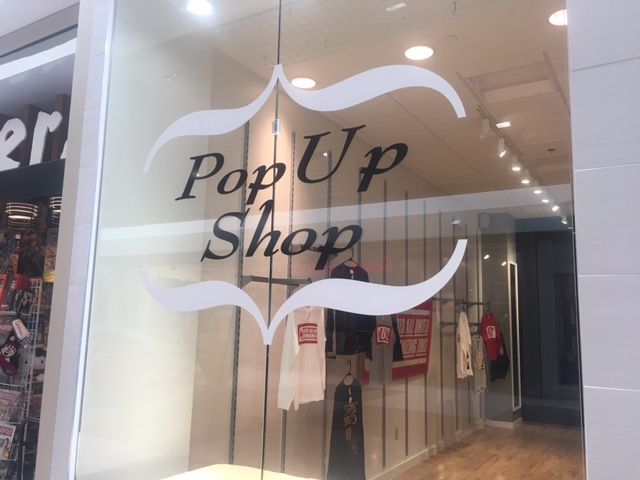 COLUMBIA – Hoodies, tank tops, and baseball caps are on sale in a pop up shop at Columbia Mall this weekend for a purpose bigger than fashion.

Ito Aviles is the owner and CEO of a Columbia based clothing line called Cultures All United Harmonizing Zoos, or ‘CAUHZ.’ He said he’s using his business marketing degree for a deeper cause.

“It’s about promoting peace, love, equality and diversity,” he said.

Aviles said his ultimate goal is to pay it forward.

“Eventually I want to be able to give back to the community through some non-profit organizations and start some charities,” he said.

His friend, on the other hand, has a bigger audience in mind. Matt Warren is the owner of another Columbia based clothing line, Como Beach.

“I want to be worldwide,” he said. “I want Como Beach to be more than clothing. I want it to be a lifestyle.”

“I love Columbia,” Warren said. “Most people think of a beach as some sort of paradise. I like to think of Columbia as my slice of paradise.”

Aviles and Warren said they may collaborate on projects in the future. The pop up shop will be open until Sunday but Aviles plans to release new lines of clothing in the spring.