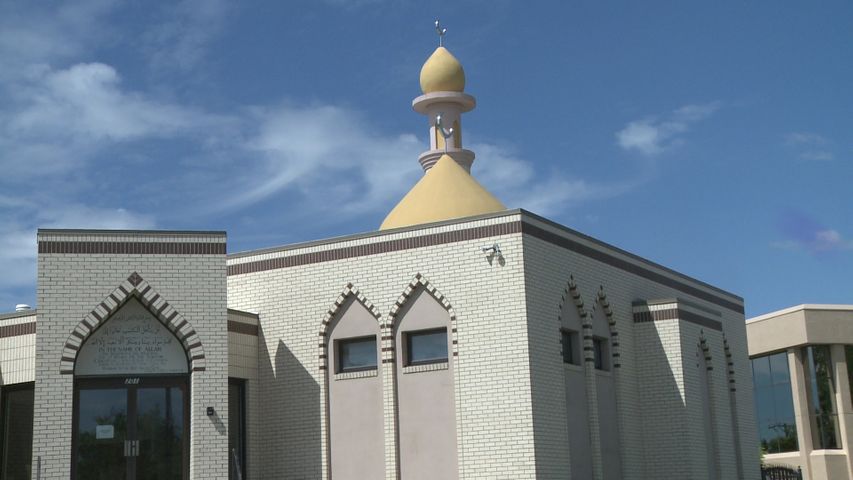 COLUMBIA- About 20 Columbia organizations are coming together to sponsor a 9/11 peace walk, organizers said Thursday. The walk will take place this Sunday starting at 1:30 at the Islamic Center in Columbia. Organizers have been planning the walk since May.

The event is meant to be an inter-faith gathering in support of ending war and promoting peace. Maureen Dickmann with the Rock Bridge Christian Church has been instrumental in the planning process. Many of the other organizers credit her with spearheading this community effort.

Dickmann said the idea came to her after she heard a speaker on inter-faith gatherings, and decided Columbia should do something similar to commemorate 9/11.

"Let's celebrate that diversity, promote peace, and make the next ten years a lot less violent than the last ten," Dickmann said.

The walk will start at the Islamic Center in Columbia, and participants will continue through downtown Columbia all the way to the Courthouse square where there will be a series of speakers and musical acts.

Mark Haim, Director of Missouri Peaceworks in Columbia, has also been involved in the planning process, and many of his staff are planning on helping out or participating.

"We've been working in coalition, houses of worship, peace groups, community organizations, to come together on 9/11 and memorialize remembrance of those who have lost their lives, on 9/11, 2001 and in the subsequent wars," Haim said.

The theme of the walk is "No more war, we declare peace."

Those interested in participating can simply come to the Islamic Center on Sunday at 1:30 p.m., and everyone is encouraged to bring a flower.