Pedestrian fatalities is a growing issue in Missouri 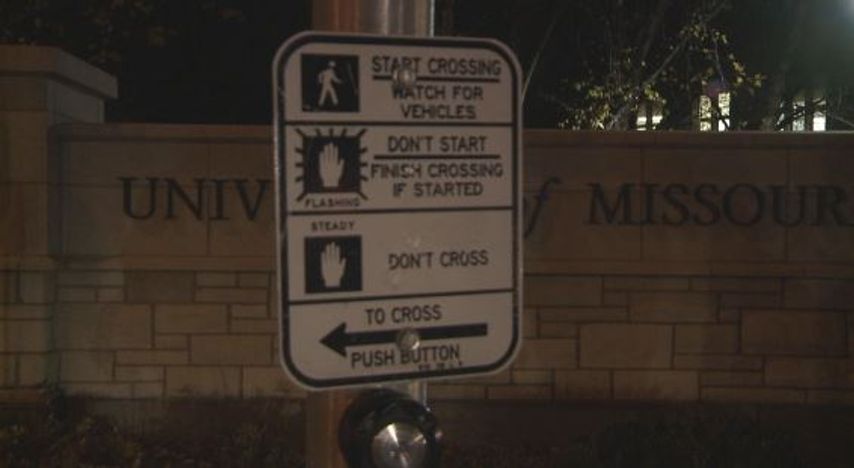 MoDOT's Highway Safety Director Bill Whitfield said one of the reasons for this rise is the increase of both drivers and pedestrians on the street. Because there are more people out, the risk is higher. The study notes everyone is a pedestrian at some point because as soon as you leave your car, you become a pedestrian.

Another cause Whitfield mentioned was distracted driving and walking. He said pedestrians should be making eye contact with drivers instead, so they know if a driver sees them before walking.

"Whether we are walking the streets of Jefferson City, Columbia, or any city in the state, we do everything within our ability to avoid stepping out in front of a car or having an interaction with a car and pedestrian," Whitfield said.

MoDOT offered some tips for drivers to avoid hitting someone crossing the street.

And also a few for pedestrians: