Pedestrian hospitalized after being struck by snowplow 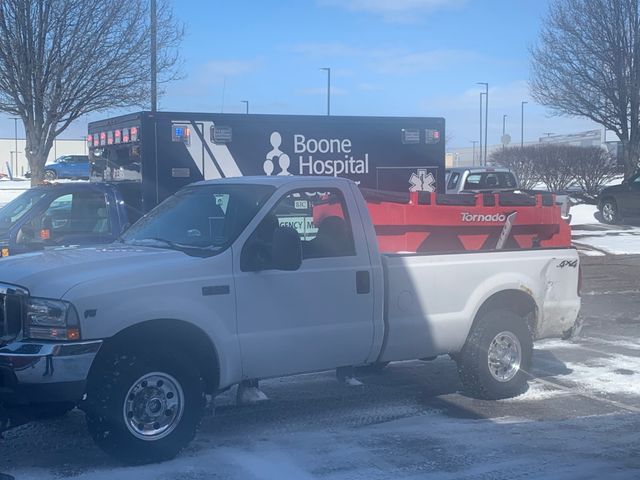 COLUMBIA - Columbia police responded to a crash involving a privately-owned plow truck and a pedestrian on East Broadway Sunday afternoon.

Cici's Pizza Buffet employee Olivia Keys said she saw the pedestrian lying on the street moments after the crash.

"I saw her on the ground, so I thought she fell because it's slick outside, and then the truck was backing up," Keys said. "It was like halfway over her."

She said she saw a man telling the driver to stop, then he ran to the victim and called 911. The pedestrian involved was transported to hospital.

The police said the crash investigation is ongoing.

Neither the snowplow driver nor the victim has been identified.