Pedestrian struck and killed on Highway 63 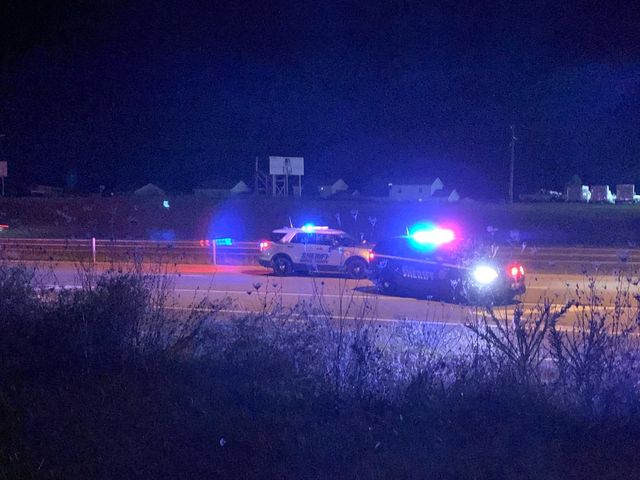 ASHLAND - One man is dead after being struck by a car on Highway 63, near Ashland, according to a Missouri State Highway Patrol crash report.

The report says the driver of the vehicle was Andrew Medley, 27, who was travelling southbound on Highway 63 in the passing lane when he struck Jeremy Hall, 37, of East Alton, Illinois.

Hall was reportedly walking in the passing lane along Highway 63. Hall was pronounced dead on the scene by investigators.