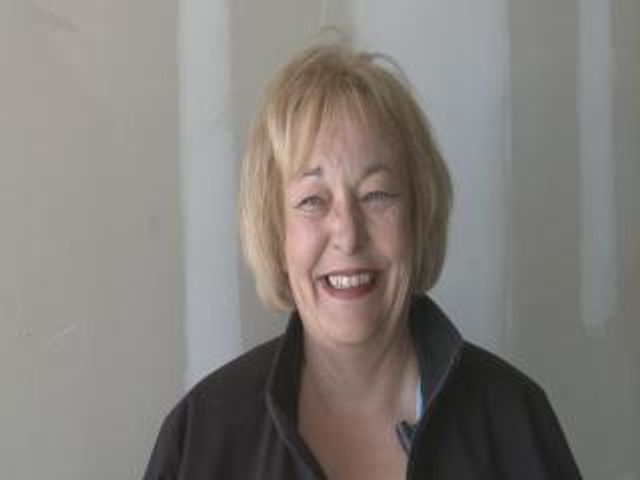 "We were so naive. I mean nothing goes quickly through the city of Columbia," joked Plumley.

A mixture of construction not being up to city code, mechanical drawings, a change in contractors, and the permit process all factored into the postponement of a grand opening.

The owners started a campaign last fall to raise necessary funds to reopen the pie shop. After the project was fully funded at $10,000 the two worked quickly to sign a lease in early November. They realized the shop would not be ready for Thanksgiving and decided to rent a commercial kitchen and sell pies at the Elks club through an online ordering process.

A process that worked so well, local Lucky Supermarket asked Miller and Plumley to sell their pies in Lucky's bakery. Plumley said the business is going strong.

"At first we were just going to deliver pies once or twice a week to Luckys but after the first two weeks it turned into an everyday thing. We're probably making around 300 a week," said Plumley.

Plumley and Miller said they are excited for the construction process.

"We are tentatively looking at a soft opening on April 9. The equipment that we do want is supposed to be delivered next week so it's really quick," said Plumley.