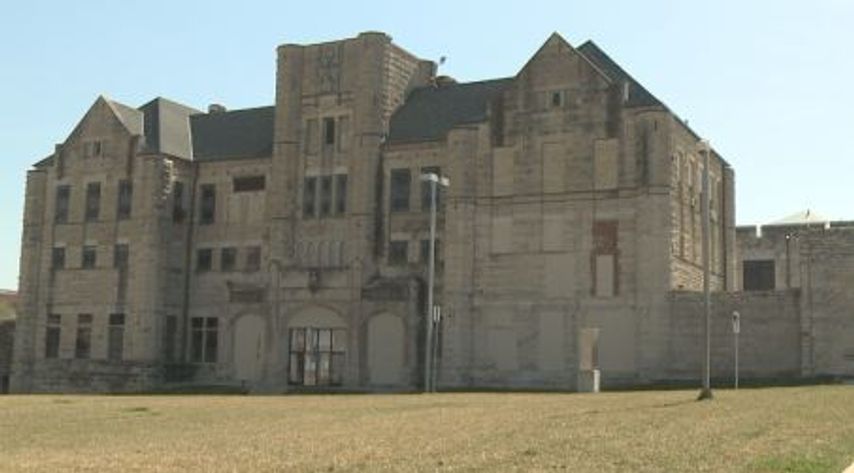 JEFFERSON CITY - The Jefferson City Council unanimously approved a resolution to move forward with plans for the Missouri State Penitentiary on Monday.

The redevelopment plan is a result of discussions between the state and Jefferson City. The resolution would allow Mayor Carrie Tergin and the city administrator to explore opportunities for the development of the penitentiary site.

The development plans would be on 47 of the 142-acre site.

"This is step one," Tergin said. "It allows us to have that conversation and talk about what some options could be."

The penitentiary, which closed in 2004, hosted almost 26,000 visitors in 2015. In addition, it is the oldest prison west of the Mississippi River. Tergin sees that as an opportunity to spur development.

"Developers are going to see an area that's already got built in growth and can only get better," Tergin said. "Hopefully this will enhance the tours and bring even more people here to the site."

Construction of the penitentiary began in 1834. Because of the building's age, Tergin wants the process to move forward quickly.

"By nature of the site, we have a very limited window of when we can get that redeveloped," Tergin said. "The longer we wait, the more the chance there is for that land to deteriorate."

The city council meeting was scheduled for 6 p.m.

Missouri River Regional Library brings back a traveling library for the community
JEFFERSON CITY - The Missouri River Regional Library's 'Bookmobile' is back on the road delivering books after not running for... More >>
8 hours ago Tuesday, July 14 2020 Jul 14, 2020 Tuesday, July 14, 2020 5:51:00 AM CDT July 14, 2020 in Top Stories
Share:
Email
Facebook
Twitter