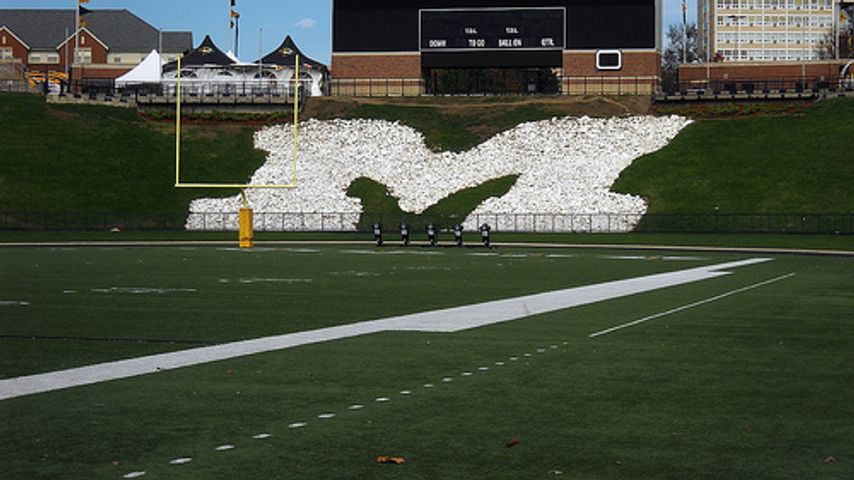 COLUMBIA - As ugly headlines pour out of Penn State about child rape and assault, police and social service agencies in the Columbia area claim they are being vigiliant.  KOMU News asked 'could it happen here?'

Captain Scott Richardson of MU Police Department said MU's athletic department must notify MU PD when any sort of incident is reported according to the Jeanne Clery Act. The Act allows MU PD to send out a letter every year to major organizations on campus like the atlhetic department, residential life, student life, and campus judicial. The organizations then must report crime stats from the year. This did not happen at Penn. State.

Hodges said MU is proactive when dealing with issues of sexual assault. True North has been meeting monthly with the athletic department, MU Police Department, the department of psychology, the sexual violence center, and the MU Conseling Center for 12 years. The purpose of these meetings is to discuss ways to prevent and react to attacks.

Hodges said, "It (the meetings) keeps us all hooked up together. We play different roles, but we all have the same goal and want a safer community for all of us."

That's why she doesn't think the situation in Pennsylvania could occur in Columbia. Hodges said she believes the university is an integral part of the community, but if the town were bigger, it would be easier for things like the Penn State assaults to happen.

The investigation in Pennsylvania is ongoing. Pennsylvania officials say they have identified six of the eight victims reported to date.

What about the Office of Student Conduct's rape and sexual assault procedures? Click here.