People gather in Jefferson City in honor of the missing 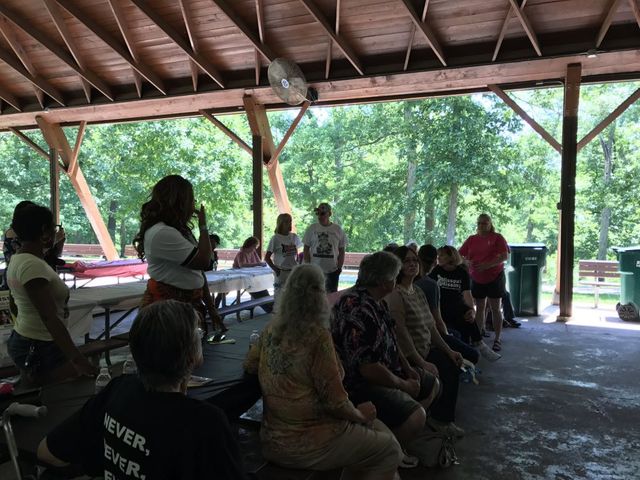 JEFFERSON CITY - Martha Hamilton said it can happen to anyone.

Hamilton said her sister, Elizabeth Ann Gill, is the longest registered missing child in Missouri. She has been missing since 1965.

Hamilton was one of many people who gathered at Memorial Park in Jefferson City on Saturday in advance of Missing and Unidentified Person's Awareness Day, which is June 17. Saturday marked the tenth year of the event.

People came together to support other families of the missing and to bring awareness to missing people and their families, Hamilton said.

Parents of the missing shared stories of their missing loved ones.

"My message is: never stop, never give up hope and use every resource that is offered or that you can find," Hamilton said.

She said most of the searching she does for her sister is online. Occasionally, the police department will have leads.

"It doesn't matter their age. People go missing every day. Fortunately, most of those people are found, but always take it seriously when a child or adult is missing," Hamilton said.