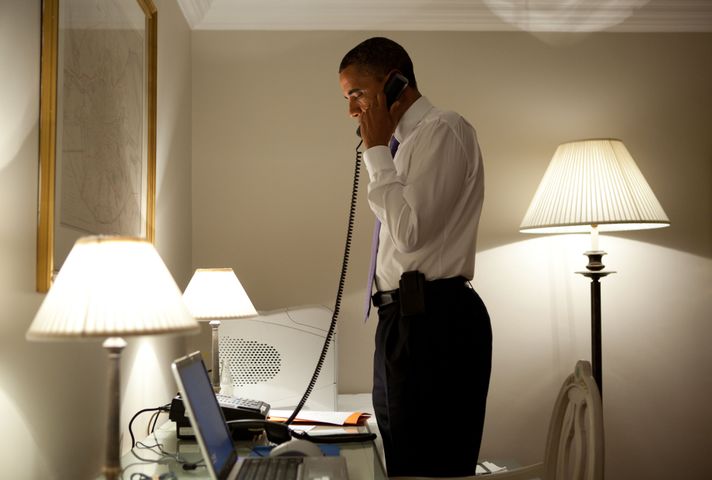 Obama spoke during a memorial service for victims on Sunday, and said survivors of the killer tornado are showing the world how to come together and pledged that the nation will be there as the city rebuilds. Obama also praised neighbors for helping each other.

Outside the hall where Obama and Gov. Jay Nixon spoke, 36-year-old Dosie Duffy said she thought Obama's visit gave Joplin a great deal of recognition. Dorothy Iwan, who said her granddaughter was caught up in the storm but wasn't injured, said the city really needed the
president's visit. She said it's helpful to know that other people "are behind you."