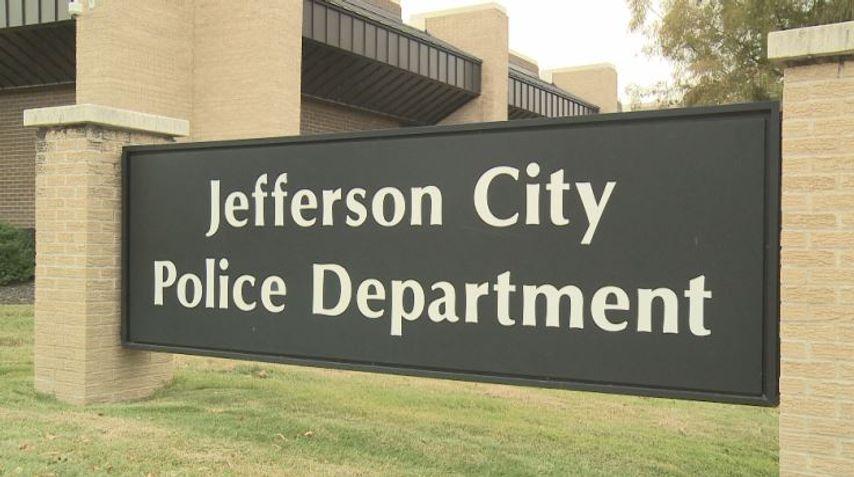 JEFFERSON CITY - Five Jefferson City teenagers went to a party Friday night. By the end of the night, most of them were sitting in the back of a police car.

A viral Facebook post showed an officer using force on one of the teenagers. He appears to grab him by the hair.

Some people took to Facebook to express their concerns and while others praised the officer for doing his job.

Joy Newsome, a mother of one of the teenagers in the car, said police told the teenagers they were being pulled over, because their car matched the description of a car from a shots fired call.

"All the boys called their moms, freaked out, as soon as they were pulled over," Newsome said.

She said there were three 18-year-olds; two of them are twins. A 17-year-old and a 14-year-old were also in the car that night.

KOMU 8 talked with Lieutenant David Williams on Monday to get more insight on the incident.

Williams refused to go on-camera, because he said he would not waste his time talking about the video.

He told two of the teenagers they would need to file a formal complaint in order to start an investigation into the incident.