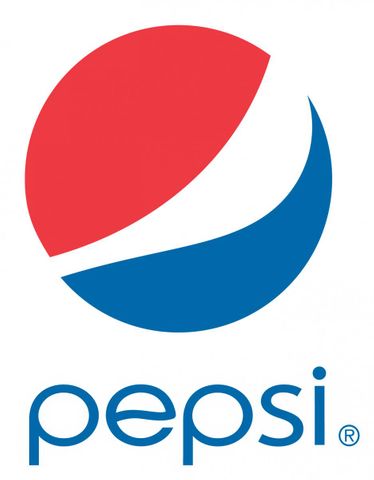 COLUMBIA - Stocks plummeted this week as investors worried the social media and tech stocks that skyrocketed this year were valued too high.

It wasn't all bad news this week. Some positive economic data came out showing that March's budget shortfall fell by two-thirds, dropping from $107 billion to $37 billion. It also marked the first time that jobless claims and home foreclosures are at seven-year lows. Consumer confidence hit a nine-month high, and the labor department announced that in February, employers advertised the most open jobs in six years.

On the downside, beef prices are nearing records. Growing demand for beef in Asia has led prices to hit up to $5.28 cents per pound in February, which is 25 cents higher than January and the highest level since 1987.

According to a new report, Pepsi will now be sweetened with "real sugar", according to Beverage Digest and the USA Today. The site reports the new "real sugar" versions of Pepsi, Pepsi Vanilla and Pepsi Wild Cherry will start being sold this summer.

As prom season starts up, a new survey from Visa says the average household will spend $978 on this year's high school prom. That's actually 14 percent lower than last year. For this year's prom, you'll be able to buy a chicken corsage from KFC. For $20, you can give a corsage kit from a Louisville florist and a $5 gift card from KFC that can be used for a drumstick that's Extra Crispy, Kentucky Grilled Chicken or Original Recipe. The site advises which best matches the dress, but there are only 100 available, so act soon if you want one.

Looking ahead this week, a couple big financial companies including Citigroup, Bank of America and Goldman Sachs release earnings reports. On Tuesday, the consumer price index will be important because of how much the Federal Reserve has focused on inflation, and Thursday, there'll be a new report on housing starts.