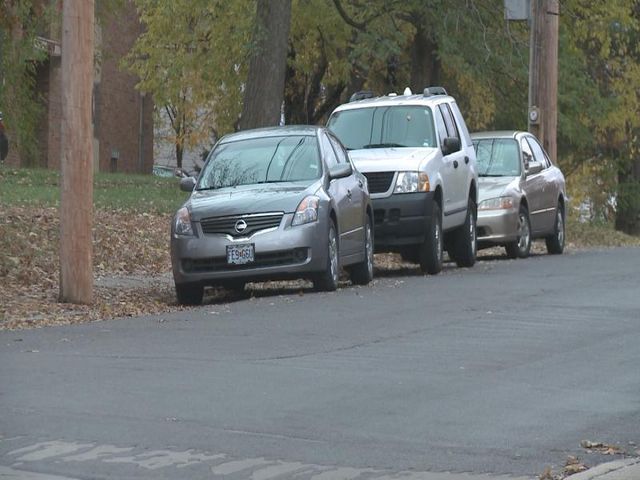 The main areas of concern is the area around Sandifer Avenue and the southwest area of the neighborhood around Walnut Street.  Public Works is planning to present their plan for permit parking to the city council.

"Most of the information shared last time was in the southwest quadrant of the Benton Stephens overall neighborhood," Stone said.  "That's going to be a pretty decent area to target for what we think could be done."

There are four specific questions that Public Works hopes to answer in order to move forward and bring the proposal to the city council.

1. What area of the neighborhood should be pursued?

2. How should the area around Benton Elementary School be handled?

3. How should the day care and neighborhood businesses be handled?

4. Should meters be implemented?

People at the meeting are upset that permit only parking would affect guest parking. They expressed interest in permit parking during business hours from 8 a.m. to 4 p.m. as well as a permit hang-tag system rather than parking stickers.

To meet basic expectations of the program, which is three hours of permit parking per day, would cost $19,500 per year. The total cost of the program, which would include office manpower to create permits, administration and maintenance costs, five-year authorization for signs, marking on the streets, 10-year authorization for meters, and permits and passes would be a total of $29,350, according to Public Works.

If cost offset per year reaches approximately the projected $34,310, parking permits would be free for residents. Cost offsets include meter revenue, citations, meter related citations, RPPO citations, "other" citations such as yellow curb parking and outside stall lines.

Based on the feedback Public Works will decide whether another meeting should be held in December before bringing the proposal to the city council.