Person missing at Lake of the Ozarks, watercraft found idling 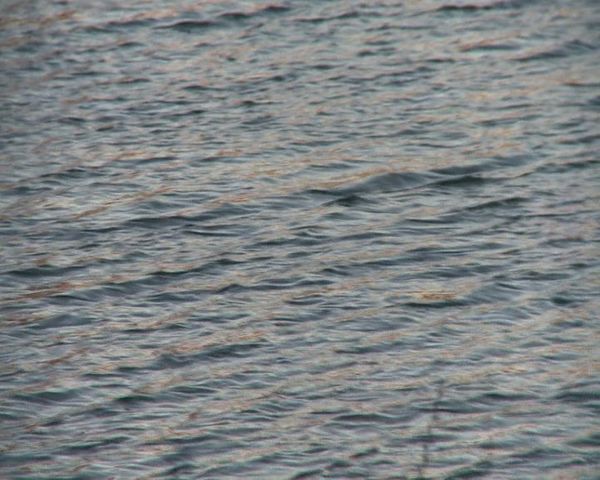 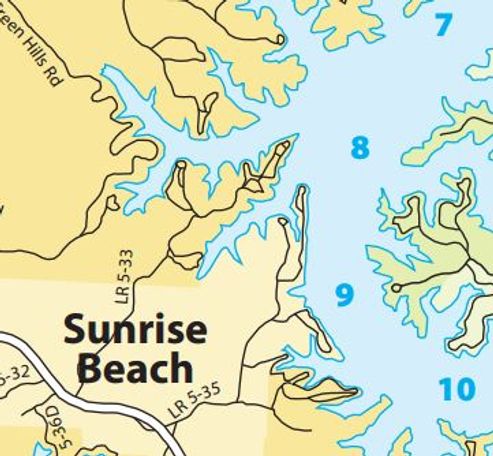 LAKE OF THE OZARKS - The Missouri State Highway Patrol was asking for the public's help Monday to find a person it said went missing over the weekend. Troopers searched June 30 and July 1 for a person who may have been the victim of a drowning or boating incident.

Troopers were originally notified Thursday that a personal watercraft was idling on its own at the 8.5 mile marker of the main channel area at Lake of the Ozarks.

Troopers and the patrol's dive team conducted surface and underwater searches on Thursday and Friday, but no one was found.

As of Monday, troopers said preliminary information suggests there is a possibility the driver of the personal watercraft may still be in the water.

The owner of the watercraft was contacted and said that no one had permission to take or borrow it from Bay Point Condominiums.

MSHP requested the public's cooperation in using caution around the 8.5 mile marker or "Twin Island" area of the lake.

[Editor's note: KOMU.com has edited this story to correct a mispelling.]