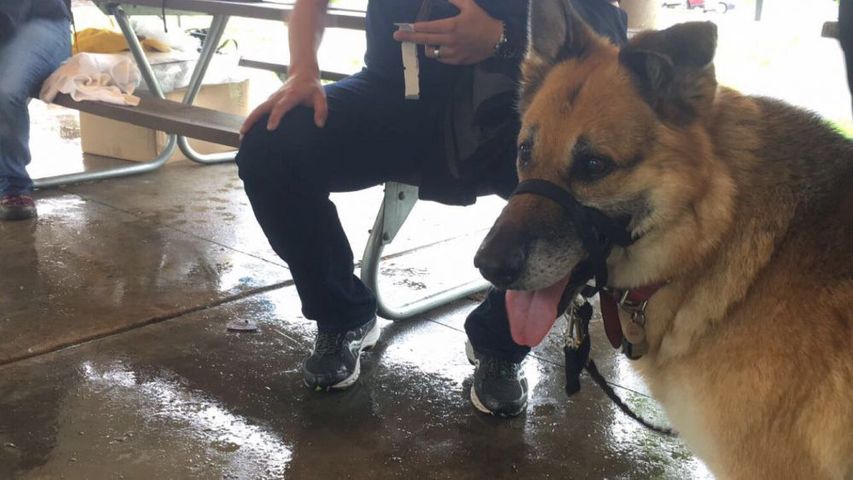 Barkley House is a temporary shelter program that provides lodging for people whose pets are receiving treatment at the Missouri Veterinary Health Center.

Founder Carolyn Henry, an oncologist at the VHC, knows the struggles of having to leave a pet behind during a trip to the veterinarian.

"I felt that sense of, not quite panic, but just concern when you have to hand them over to someone else. Just wondering how are they reacting to the fact that I've left them there," Henry said. "It's been shown over and over again stress levels really go down in both people and in dogs when they're interacting."

Henry thought of the idea for Barkley House after seeing clients at the veterinary school sitting in the waiting room for long periods of time and getting upset about having to leave their pets.

"We've got a lot of pets that we'd feel comfortable sending across the street but not necessarily across town," Henry said.

Barkley House Advancement Associate Susan Ritter had a similar experience with her dog which motivated her to get involved with the program.

Currently, the program operates out of the Stoney Creek Hotel and Conference Center, with two retrofitted rooms providing a homelike setting for families and their dogs.

Barkley House is also open to cats, cows and horses.

"If you have equine or bovine that you're interested in, we will support the lodging for that as well," Ritter said. "Obviously your horses and cows can't go inside the room with you, but we will have facilities for dogs and cats."

Henry said the two suites are filled about five times a week. The next step for Barkley House is to build its own facility.

"There are hospitals that will sometimes allow folks to stay nearby, but nothing through an academic health center. We could be the first vet school to have this kind of facility," Henry said.

With several fundraising events scheduled over the next few months, Henry projects the facility could be completed for next year.

Though turn out was smaller than expected because of the rain, Ritter said the cause was worth keeping the event going.

"Pets still get sick when it rains," Ritter said.

All money donated at Sunday's event will go towards funding the new Barkley House facility. You can also donate at barkleyhouse.missouri.edu, or by dropping off a cash gift at the Veterinary Health Center. All gifts are tax deductible as allowed by law.