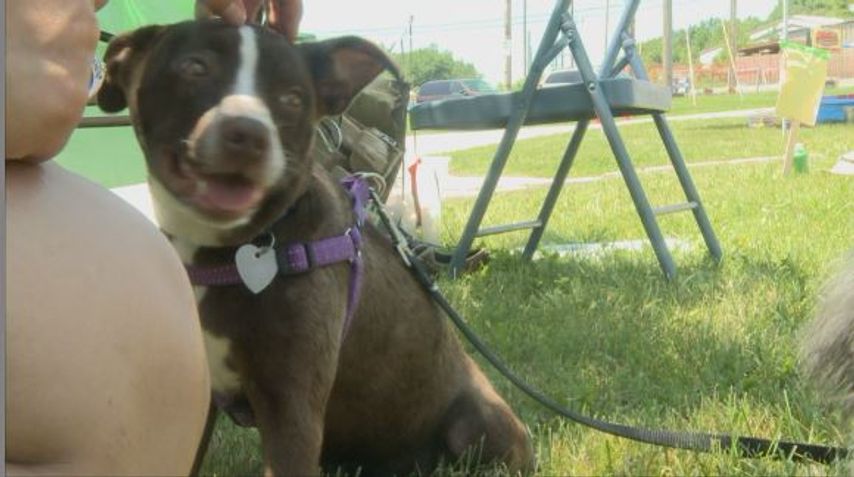 Columbia's favorite cat Truman The Tiger got the chip implant, as did more than 60 other pets.

Dog owner Missy Lamme, got her pet Quaker micro-chipped and said she thinks the operation is beneficial.

"I have friends that have had their dogs run off on them accidentally," Lamme said. "You know, someone leaves the back door open and they get out while they're at work and they're like well, I know he's at the animal control because the microchip company was able to trace him back. All in all, I think it's a great idea."

Dr. Russ Ehlmann is a veterinarian for CMHS and said the implant procedure is fast and simple. A sterile needle is used to inject the microchip. With the gentle pushing of the syringe top, the operation is over in just short of a minute.

"It's a small device about the size of a grain of rice and it's implanted under the skin, usually between the shoulder blades," Ehlmann said.

According to Ehlmann, most local pet shelters, vet hospitals and animal control divisions have universal scanners that can detect chips from a variety of manufacturing companies. Scanned chips display a unique code used to pull up the contact information for the pet's registered owner.