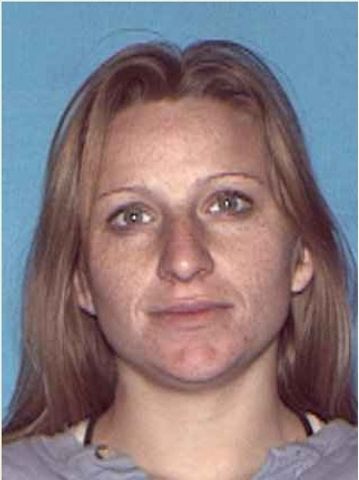 Pettis County Sheriff Kevin Bond said the body parts belong to Mandy M. Black from Marshall. Bond said they were able to make the identification based on tattoos found on her body.

Bond said Black was in the Sheriff's Office Cross Management System because she has a criminal record.

Bond said the preliminary autopsy showed she died around Jan. 1. The date of death is determined by decomposition of the body. Bond said Black's body parts were frozen and preserved.

The autopsy also confirmed the remains only belonged to Black.

"We called in cadaver dogs to check the area around the scene as well to see if there was any evidence showing anything else otherwise," Bond said.

A forensic anthropologist will continue to examine the remains.

The remains were found near the home of Joseph Arbeiter.

While no charges have been filed regarding these body parts yet, Arbeiter is currently in the Pettis County Jail for attempted rape and sodomy.

Bond said while no body parts were found inside Arbeiter's home, evidence recovered could lead to his arrest.