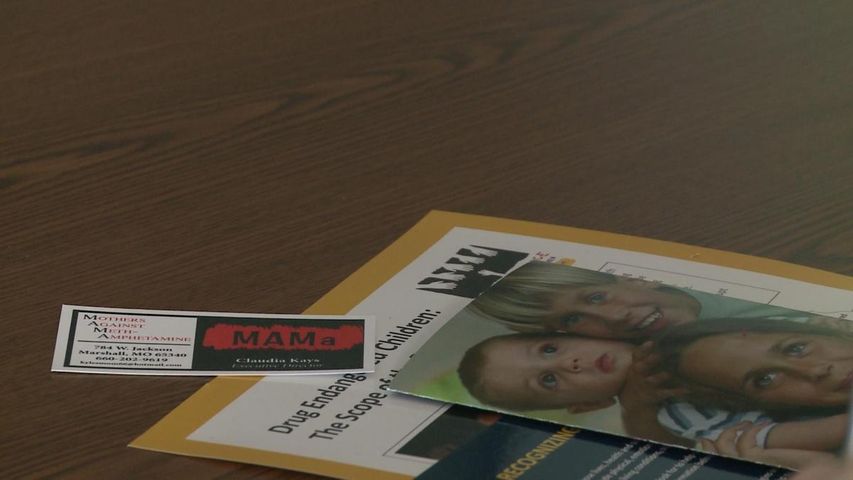 SEDALIA - The Pettis County Community Partnership and Sedalia's chapter of Mothers Against Methamphetamine met Thursday afternoon to discuss the formation of a new coalition.

"Intervention works," Daugherty said, "no matter how late it may seem."

Daugherty presented statistics from the National Alliance for Drug Endangered Children. The Alliance defined drug endangered children as being at risk for physical or emotional harm as a result of illegal drug use. In Missouri, the Alliance estimates roughly 43,000 children live with a parent who abuses illicit drugs.

"We'd be foolish not to jump in and help the city and the kids," Daugherty said to the Pettis community members who attended the meeting. "You have the right folks in your community to fix the problem."

Claudia Kays, the director of Sedalia's Mothers Against Methamphetamine, said she hoped this new coalition would make a difference.

The groups hope to begin training with the Missouri Alliance for Drug Endangered Children this summer. Once formed, this coalition will be the third active one in Missouri.