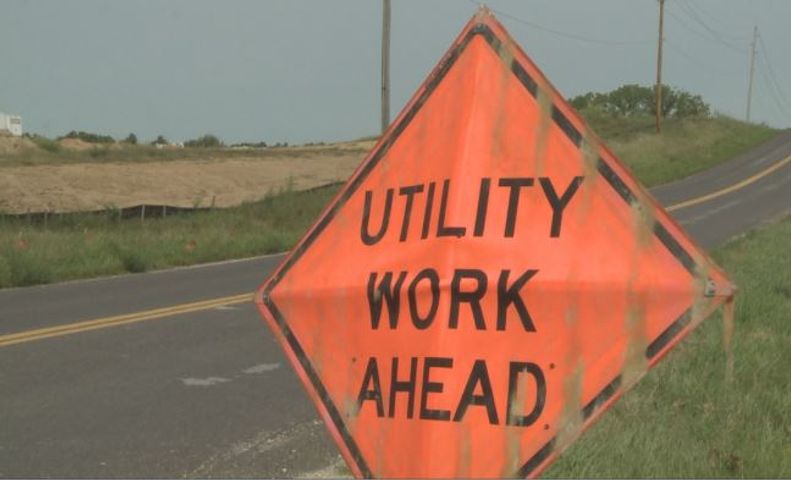 Emery Sapp and Sons, a contractor for Columbia, began work on phase three of the Scott Boulevard Corridor project around 7 a.m. Friday morning.  The project will widen the road to three lanes with left turn pockets and create a new roundabout at Scott Blvd and Route KK.

"Our goal is not only to more effectively move vehicle traffic," Steven Sapp, public information specialist for Columbia Public Works, said. "But as part of this process we'll add over four miles of headways and sidewalks so we'll improve pedestrian access to this corridor as well."

"Certainly any time we do this we realize we're causing headaches and inconveniences to drivers," Sapp said. "We understand that but we also appreciate they're patience because what we're really doing is investing in the infrastructure for not only the residents and businesses and residences along Scott Boulevard but since this is a major roadway it actually helps all of Columbia."

"People can receive updates on the project from our website," Sapp said. "We'll be posting photos and updates every week so people stay informed."

Updates will also be posted to the Columbia Public Works Facebook page. Sapp said the road would be closed for about five months.