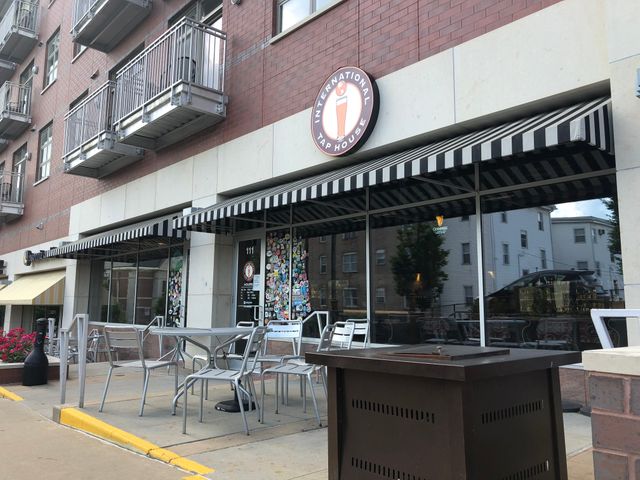 COLUMBIA — Boone County will move to the next step in reopening Tuesday.

On the Road to Reopening plan, the Department states that businesses will now be allowed 50% occupancy. Businesses like bars, movie theaters and even playgrounds will be able to open up.

On April 30, Stephanie Browning, director for the health department, announced they were not ready for bars to open back up.

"No bars, we are keeping the playgrounds closed for now, and for a little while longer,” Browning said at the time.

Bars like International Tap House are preparing to open their doors and are taking extra precautions beforehand.

“We have done everything like space tables out, we have put hand sanitizing sanitations everywhere so everyone can be sanitary and have fun and have their space.”

Conroy said now they are more than ready to open.

"Our number one rule for customers is to be respectful and responsible," Conroy said. "We have gone above and beyond what is required for the safety of our staff and customers."