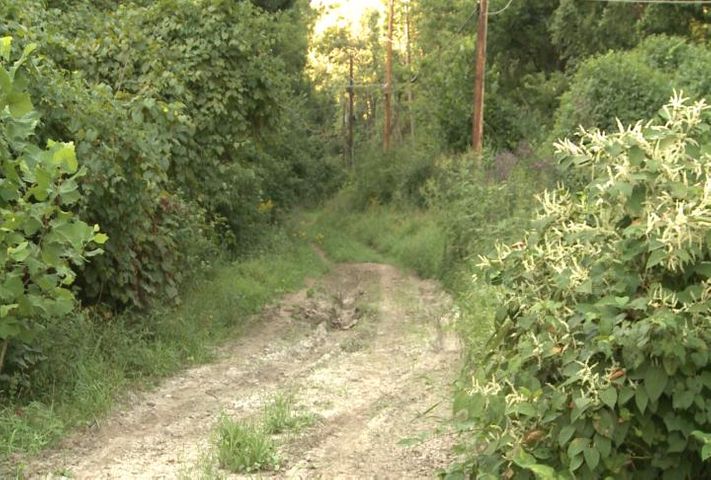 Columbia Public Works arranged the Open House to make the construction layout available to the public and get feedback from the community.

GetAbout Columbia bike rides leader and avid cyclist, Noah Medling uses a bike as his primary form of transportation. He said the Columbia trail system is a nice, stress-free way to get around the city.

About 40 people and cyclists gathered at the Open House to get a sense of what the proposed trail's final product would be.

Medling said there is a hill that is unavoidable in the neighborhood where phase two of the County House Trail would be, and the new route would create a flatland route in that area.

"Getting to and from that neighborhood would be easier because you're going in a more direct route while avoiding the steep hill," said Medling.

He also said the trail would create a safer riding environment for bikers.

"I think the plan will improve safety for cyclists and pedestrians in that neighborhood because it will get them off of the fairly busy, high traffic streets that don't have a lot of visibility," said Medling.

Columbia Public Works Engineer Specialist, Sam Budzyna plans to sumbit the community's input as a part of his final proposal to the city council.

"If there are any major concerns we'll try to work around that. We want our proposal to be something that is supported by the community," said Budzyna.

The project is part of the GetAbout Columbia federal grant.

The city will hold a public hearing in the next few months. The project is scheduled to start in late 2015 at an estimated cost of $445,000.