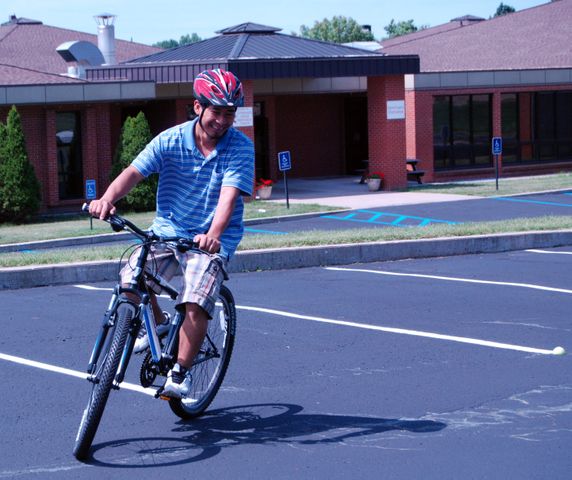 COLUMBIA - The Bike and Pedestrian Commission will meet Wendesday night at 7 p.m. at City Hall to set priorities for Phase Two of GetAbout Columbia.

Phase One of the project came with nearly $22 million in grant money from the Federal Highway Commission, and now that money is all gone. To help get Phase Two launched, $6 million more in federal dollars are flowing to Columbia.

The GetAbout Columbia program started in 2006, when the FHA selected Columbia as one of four pilot cities to participate in its Non-Motorized Transportation pilot program. The program's priorities over the past five years included constructing new bike routes, bike lanes and bicycle parking in downtown Columbia.

The Parks and Rec Commission recently voted on its choices for the next round of priority projects, mostly consisting of new bike trails, as well as requesting $400,000 of the $6 million be set aside for what it calls "education programs."