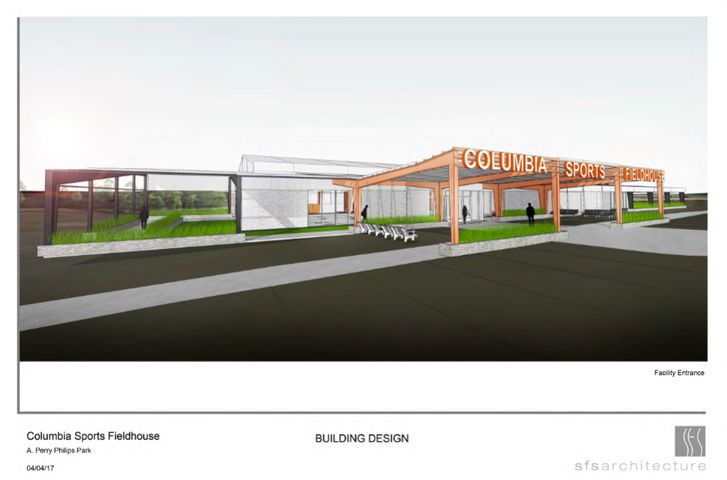 COLUMBIA - Columbia taxpayers approved a multi-million dollar indoor basketball, volleyball and pickle ball facility with the Park Sales tax in 2015, but now may have to wait even longer for the project to break ground.

The project was expected to start construction this month, however Columbia Parks and Recreation said it’s slightly behind schedule. Designs for the park are already completed.

“It’s slightly behind schedule only because we had a goal of getting this permit process done and out to bid just a couple months earlier," Park Services Manager Gabe Huffington said. "But for us, we kind of have this target date for just making sure the building gets done. We want to make sure it gets done right so we’ve had a lot of public input.”

The construction site slated for the facility is Philips Lake Park in southeast Columbia. There’s nearly 500 acres of land next to newly opened soccer fields at Gans Creek Park.

Huffington said there was discussion to move the location of the facility. If Boone County were to join in on the project, the site could move to another part of town, although current plans are to move forward with the Philips Lake Park area.

“We look at this as a big economic factor for Columbia. This is something we haven’t had in a long time, in the terms of having the space to host major sporting events that would be coming to Columbia,” Huffington said.

He said the space would allow for “national volleyball, basketball tournaments and get a lot of traffic from Kansas City and St. Louis driving to Columbia to play sports.”

Over the winter months, the department will take bids from interested parties and plan to have the project completed by 2019.