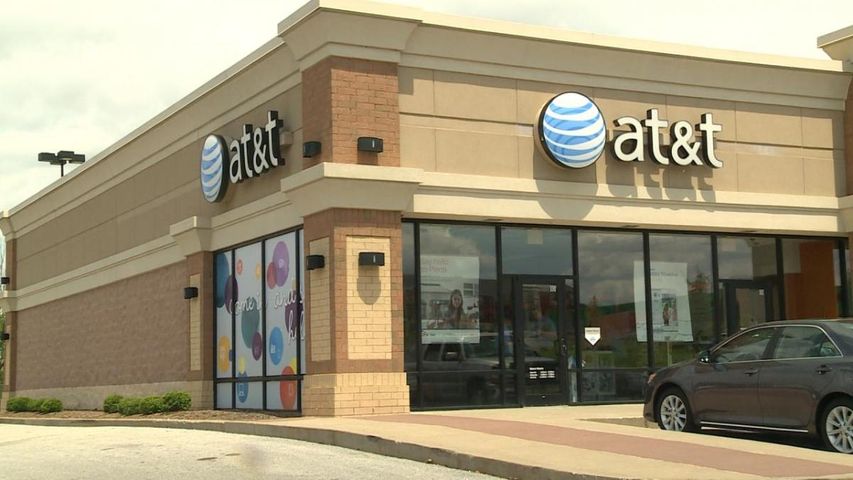 Koster along with Indiana Attorney General Greg Zoeller led 43 attorneys general with the writing of a joint letter to the companies' chief executives.

The letter was addressed to AT&T, Sprint, Verizon, T-Mobile, and CenturyLink.

The letter stated that on June 18, 2015, the FCC approved a rule change that allows phone providers to offer call-blocking technologies. The FCC clarified that federal law does not prohibit providers from offering this service.

Within the letter the attorneys general called for providers to promptly begin to offer this service to customers.

Joe Bindbeutel, the chief counsel of the Missouri Consumer Protection Division, said his department receives more than 50,000 complaints a year on the topic and dozens of cases against entities that make unwanted calls.

"Across the country the most common consumer complaint is unwanted telemarketing calls," Bindbeutel said.

Sarah Hanneken, a Columbia resident and AT&T customer had a friend tell her about a service to block an individual caller and believes the service would be useful.

"You never know who's going to get your number," Hanneken said. "Whether you sign up for something or if you have telemarketers constantly calling you, I had different organizations constantly calling me, so I could just block them or block a person that could be potentially harassing you, it just makes the person feel safer."

But Bindbeutel said it's up to the carriers to aid the consumer.

"The fact is it's the carriers that control the highway, if you will, the actual link between the entity that's making the calls and the actual consumer," Bindbeutel said.

Bindbeutel said that the providers have the means to do it, but for years were saying they had a legal obligation to place all calls. But the FCC has ruled that this is not true.

"There's technologies that have been made available, that have been developed that can identify when a mass robocall is being placed,"Bindbeutel said.

US Telecom Senior Vice President Jon Banks said in a written statement today US Telecom is fully on board with the request.

"Strong enforcement against illegal robocallers is critical, and we will continue to work closely with the Federal Trade Commission and federal and state prosecutors to put bad actors out of business," Banks said.

In the statement Banks also noted that US Telecom's members offer multiple call-blocking solutions and there are third-party options available as well.

But Bindbeutel said these resources have not been offered effectively.

"Frankly this is a technology race between the folks that are making millions of calls and profiting from them and all the rest of us that don't want those calls to be placed," Bindbeutel.

The Attorney General's office plans to follow up on the letter and will monitor the providers activities.

"We know it's not going to happen over night, but I think once a level of service is offered to the public and these companies see how popular that would be its going to be like call-waiting in the old days,"Bindbeutel said.

He predicts that consumers will come to expect their carriers to stop these mass robocalls.

Bindbeutel said the carrier that begins to offer these services will become popular among consumers and he predicts would gain a competitive advantage.