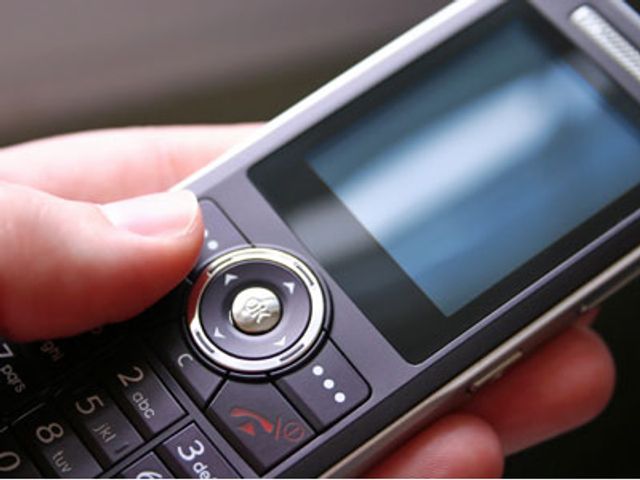 COLUMBIA - Nearly 5,000 phones went out Wednesday across the University of Missouri, extending off campus.

The phones that went out were Voice Over Internet Protocol (VoIP) phones. The internet based landline system stopped working at midnight Wednesday.

Spokesman for the University Hospital said he started working on the problem as soon as he found out around midnight.

"Once we found out there was an outage, we implemented some temporary systems and put those in place so that our patients could communicate with the physicians and their health care providers," Jeff Hoelscher said. "What that amounted to was routing those phones to working lines so that calls could come in, and in other cases, they were routed to messaging systems so that patients could leave messages for health care providers."

The University Hospital's phones went up around 10:30 a.m., then out again around 11:00 a.m. All phones at the hospital and its clinics were working around noon.

The IT department said 4,600 phones out of 21,000 went out today. The director of IT at the University of Missouri said its phones are still not working.

"We're all having to use our wireless phones," Terry Robb said.

A support specialist at IT said they have a software system in place to make sure an outage like this won't disrupt their business.

"We have a system set up in our web app, which is the Voice Over IP web portal, so that our call center can basically stay online through any outage," Justin Blackwell said.

A spokesman from Century Link in Columbia said it's working on the problem.

"We are working closely with the university to get the phones up," Greg Baker said. "We don't have an estimated time for when they will be up."