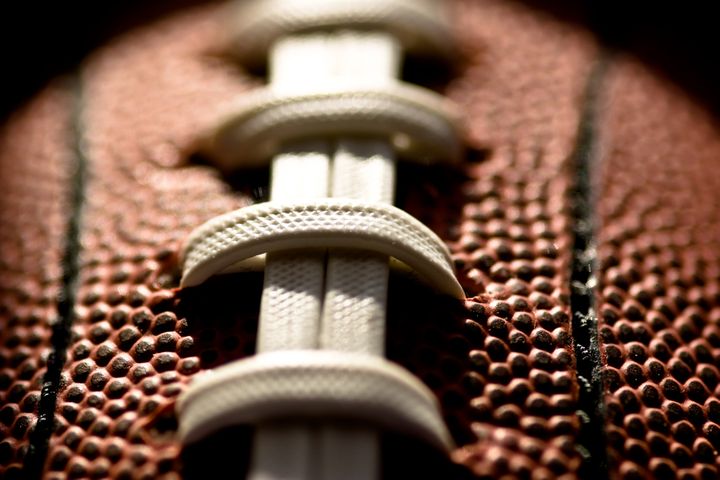 COLUMBIA - While Wednesday night's DWI is Pinkel's first offense, it is not the first for a Missouri coach.

In October 1987, then MU head football coach Woody Widenhofer was arrested and convicted of drunk driving. Police arrested him after a 34-10 homecoming win over Kansas State. Widenhofer went on to finish the season and coach the 1988 football season as well.

Pinkel was pulled over Wednesday night for lane and signal violations. He was later arrested and charged with DWI.

MU Athletic Director Mike Alden will host a press conference Thursday at 4 PM. You can watch KOMU's live stream of that event here.